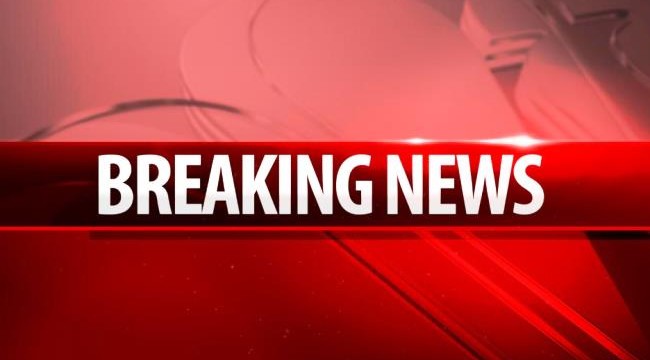 The Pentagon said on Tuesday that two Navy boats are in Iranian custody but Iran has told the United States that the crews will be returned “promptly,” the Associated Press reported.

The White House said on Tuesday that it was aware of the situation in which two Navy boats were held in Iranian custody and is working to get U.S. personnel returned.

Deputy national security adviser Ben Rhodes told reporters at the White House the administration was working to resolve the situation and was hopeful about it.

Iran has two U.S. naval vessels in custody and has told the United States that the crew will be returned promptly, said a separate U.S. official who spoke on condition of anonymity.