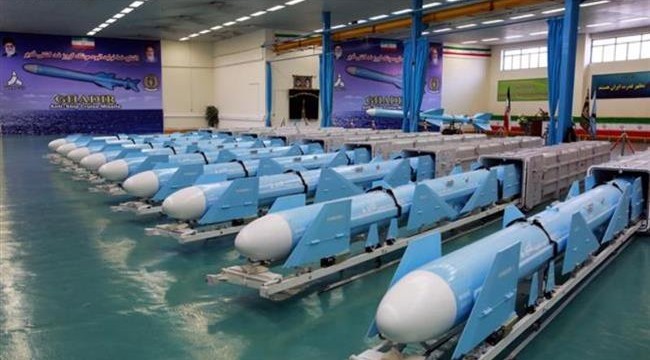 Actions speak louder than words: Iran’s only war ‘Was Started by the West’

Iran is being punished because it refuses to submit to a US-government determined world order, and Washington will face a reckoning when the petrodollar system ends, political activist and former US marine Ken O’Keefe told Sputnik.

Iran is a peaceful nation which never sought conflict and it has been treated unfairly by the US and its allies, political activist and former US marine Ken O’Keefe told Radio Sputnik.

​”The historical record makes clear that this nation has had many opportunities over the centuries to indulge in war and has chosen not to ever indulge in war except once, and that was a war which we instigated, in the West, through our attack dog Saddam Hussein,” said O’Keefe.

“We could go on and on about how Iran has been a sanctuary for Jews and Christians over the millennia, we can go over the historical facts with regard to the last war it had, many centuries ago.”

O’Keefe contrasted the treatment of Iran over its nuclear weapons program with the treatment of Israel, which “has been stealing nuclear secrets and covertly making bombs since the 1950s,” according to The Guardian.

“It’s very indicative of the world we live in — things are upside down.”

“Iran had the nerve to kick out our puppet, the Shah, who was just a lackey for Western policy, he turned the Embassy in Tehran into a nest of CIA spies, he was torturing people through SAVAK in the most cruel of ways.”

“He was our puppet, and the Iranians had the nerve to kick him out and ultimately institute a government of their own choosing.”
“The Iranian people have refused to bow, that’s their real crime.”

When asked about the tense relationship between Iran and some of its neighbors in the region, O’Keefe replied that the representative government in Tehran is in the impossible position of negotiating with governments that do not represent their populations.

“The only way that Iran will be able to play a constructive role with all of its neighbors is if its neighbors actually have sovereign governments that are in any way reflective of the views and the will of the people.”

O’Keefe expressed hope for greater representative government in the Middle East, and observed a decline in the power of the US, particularly since the 9/11 terrorist attacks when its foreign policy seemed all-powerful. In his opinion, the US will soon face a reckoning because the global system which prices oil in dollars is set to collapse.

“No nation was crossing the United States, and we’ve seen that change drastically. Now little nations are openly defying the US on a regular basis; alliances are being made without the consent or the will of the US.”

“Day by day, the power of the US is waning at such a dramatic pace that I have little doubt that soon we’ll see the petrodollar system fall, and when that happens the US will be a third world nation overnight.”

“I defy anyone in America to really seriously challenge that conclusion; the American people are being set up for a massive fall.”
By Sputnik News