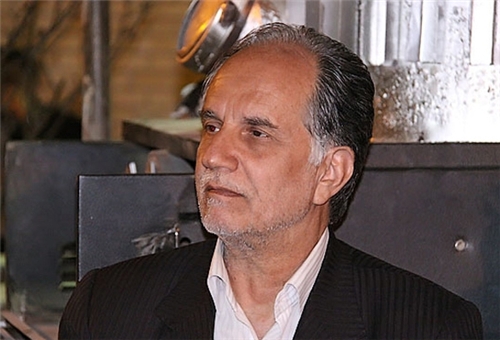 Seyyed Kazem Vaziri Hamaneh Vice Minister of Petroleum made the remarks in the key note speech to open the 12th International Energy Exhibition (ENEX 2016) in Kish.

“Iran’s vast resources of oil and gas which not only meet the internal needs but also set the stage for further international cooperation, can ensure Iran’s notable status in the global energy market,” he said, noting the post-sanctions era in which Iran takes step toward the development.

Elsewhere in his remarks, Vaziri Hamaneh underlined the Sixth Economic Development Plan which stresses on the shift from oil and gas revenues, adding that Iran plays a key role in global energy market following the plan implementation.