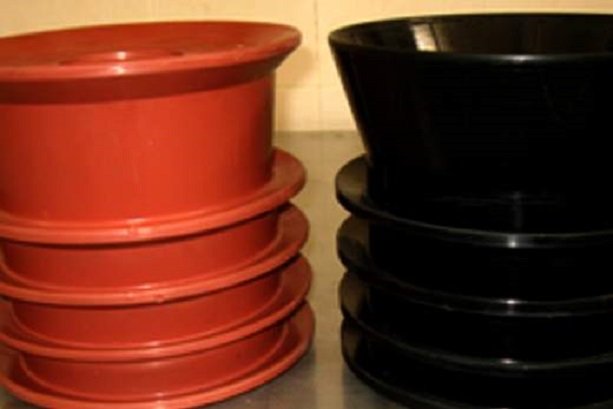 TEHRAN, Jan. 12 (MNA) – Iran’s Research Institute of Petroleum Industry (RIPI) announced it has broken a US monopoly in production of deepwell cement plugs.

Previously, only American companies manufactured the plugs used for solving numerous deepwell problems like lost-circulation, sidetracking or directional drilling, according to RIPI.

“The technology is of great significance in oil and gas drilling projects,” said Talat Khalkhali, director of a project to develop the technology at RIPI.

She said the plugs are used to inject wellbore fluids and slurries during cementing operations in order to prevent them from mixing together.

National Iranian South Oil Company tasked RIPI with carrying out studies for developing and formulating the plugs by employing domestic experts in 2010, she added.

She went on to add that RIPI, then, reverse engineered cement plugs produced by top producers in the US and could manufacture them after 6 years of consecutive work.

The high pressure, high temperature (HPHT) plugs can be used for wells up to 4,500 meters deep. Their American rivals can only be used for up to 2,500 deep wells.

The Iranian plugs have been tested several times at numerous wells across the country at various depths and have proven successful.

Cement plugs are used for various reasons, including:

–          Solving a lost-circulation problem during drilling operations by spotting a cement plug across the thief zone and then drilling back through the plug;

–          Plugging a zone or abandonment of a well by sealing off selected intervals, a dry hole or a depleted well;

–          Sidetracking or to initiate directional drilling to help guide the drill bit in the desired direction;

–          Provide an anchor for an openhole test, particularly when the zone to be tested is significantly off bottom

Plugging oil or gas wells is a very common operation. When required, plugs are designated for a specific place in the well though usually not at the bottom of the wellbore. Thus, the challenge is placing a relatively small amount of cement slurry above a larger volume of wellbore fluid. As a result, a sound engineering design that addresses the major factors affecting plug success is necessary.

Factors include the density and rheology of both the cement and the wellbore fluid as well as hole size and hole angle including vertical, deviated and horizontal well orientations. The goal is to secure a seal and leave the top of cement in the location required to address the reason for the plug in the first place.