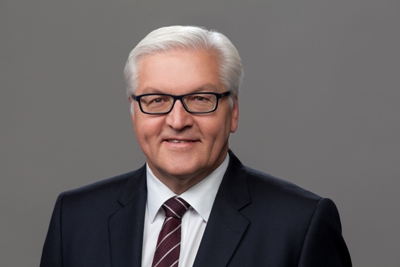 Berlin, Jan 12, IRNA — German Foreign Minister Frank-Walter Steinmeier is contemplating a visit to Iran in the wake of mounting tensions between Riyadh and Tehran, an informed source told IRNA in Berlin on Tuesday.

The German minister is pondering to embark on a trip to Iran as he is also visiting Saudi Arabia in February to take part in a cultural festival in the Arab kingdom,
the source added.

On Monday, German foreign ministry spokeswoman Sawsan Chebli would not rule out a Steinmeier visit to Iran during a weekly routine government press briefing.

Chebli stressed Germany was stepping up diplomatic efforts over the coming days aimed at de-escalating tensions between the two regional powers in the Persian Gulf region.

Meanwhile, the Munich-based daily Sueddeutsche Zeitung newspaper reported earlier in the day that Steinmeier is also planning to visit Iran to avoid the notion that Berlin is siding with Riyadh in its conflict with Tehran.

Steinmeier visited both Iran and Saudi Arabia in mid-October 2015.