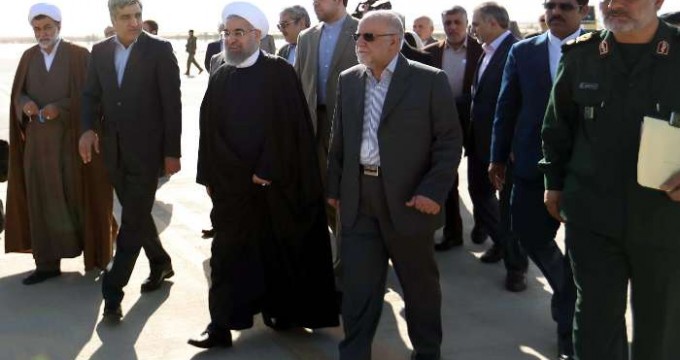 Production in the twin projects which were inaugurated by President Rouhani as well as Minister of Petroleum Bijan Zangehen has exceeded since December 2013 15.5 billion cubic meters of gas, along with 14 million barrels of gas condensates, 3,000 tons of sulfur, and more than 5,000 tons of ethane.