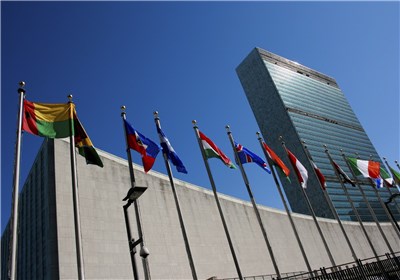 The deal may have been trumpeted by world leaders but is far too weak to help prevent devastating harm to the Earth, it is claimed.

In a joint letter to the Independent, some of the world’s top climate scientists launch a blistering attack on the deal, warning that it offers false hope that could ultimately prove to be counterproductive in the battle to curb global warming.

The letter, which carries eleven signatures including Professors Peter Wadhams and Stephen Salter, of the universities of Cambridge and Edinburgh, warns that the Paris Agreement is dangerously inadequate.

Because of the Paris failure, the academics say the world’s only chance of saving itself from rampant global warming is a giant push into controversial and largely untested geo-engineering technologies that seek to cool the planet by manipulating the Earth’s climate system.

The scientists, who also include University of California Professor James Kennett, argues that deadly flaws in the deal struck in the French capital last month mean it gives the impression that global warming is now being properly addressed when in fact the measures fall woefully short of what is needed to avoid runaway climate change.

This means that the kind of extreme action that needs to be taken immediately to have any chance of avoiding devastating global warming, such as massive and swift cuts to worldwide carbon emissions ― which only fell by about one percent last year ― will not now be taken, they say.

‘The hollow cheering of success at the end of the Paris Agreement proved yet again that people will hear what they want to hear and disregard the rest.

‘What people wanted to hear was that an agreement had been reached on climate change that would save the world while leaving lifestyles and aspirations unchanged.

‘The solution it proposes is not to agree on an urgent mechanism to ensure immediate cuts in emissions, but to kick the can down the road.’

The authors don’t dispute the huge diplomatic achievement of the Paris Agreement ― getting 195 world leaders to sign up to a global warming target of between 1.5°C to 2°C and pledging action to cut carbon emissions.