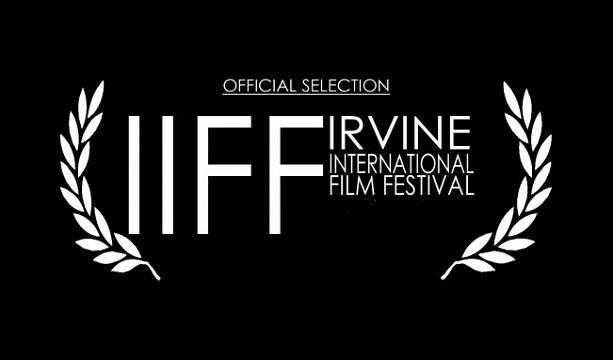 Iran with 4 nominations at American IIFF

TEHRAN, Jan. 09 (MNA) – The Irvine International Film Festival (IIFF) in California, US, has announced its shortlist of nominations for the 2016 edition, with two Iranian films among them.

The American film festival has also selected ‘I Want to Be a King’ by Mehdi Ganji in the Feature Documentary category as well as the Trailers section.

The flick also won two awards at the Phoenix Film Festival Melbourne 2015, as well as the awards of best film and best actress at the Universal Film Festival held in Kansas City, Missouri.

Ganji’s production depicts the life of Abbas, an Iranian ambitious job-creator, who has a successful business in eco-tourism with his family’s help. Now he wants to remarry to promote his business, but his wife is against him.

The Irvine International Film Festival (IIFF) is dedicated to bringing to Orange County the finest films from around the world, with the objective to promote and encourage screenwriters, directors, editors, cinematographers, producers, actors and all artists who use the language of film to express themselves.

IIFF will offer a unique opportunity to view films that are rarely seen, to become familiar with global issues, enhancing public awareness and participation.

The festival will start on January 15-21, 2016 at Laguna Hills Mall Cinema, Orange County, California, US. Awards will be handed out at the presentation show, on Jan 21.