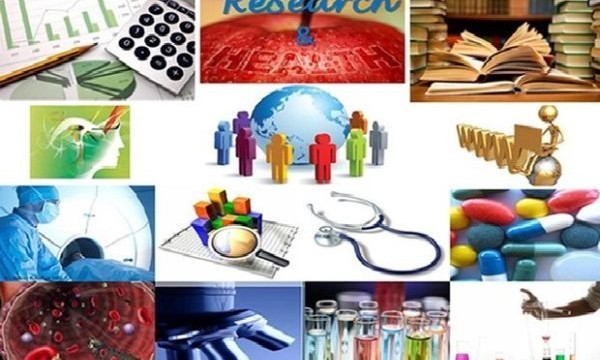 MAKE Award to be granted to 3 Iranian organizations

Saeed Sohrabpour who also holds the position of chancellor of Sharif University of Technology said the Most Admired Knowledge Enterprises (MAKE) award will be granted to three top Iranian knowledge-driven organizations at the 5th International Congress of Value-Making Management of Knowledge, Innovation, and Intellectual Property.

The congress will be held at IRIB conference hall, Tehran, on 5-8 March, 2016, he added, with seven representatives from Britain, the US and India in attendance.

The MAKE Award will provide an opportunity to sum up the various measures taken by organizations, companies and instituions in Iran, he said.

Inaugurated in 1998, the Most Admired Knowledge Enterprises (MAKE) research program seeks to identify those organizations which are out-performing their peers by above average growth in intellectual capital and wealth creation.

The Iran Most Admired Knowledge Enterprises (MAKE) study is part of Teleos’ MAKE research program established in 2011 to recognize organizations (founded and headquartered in Iran) for their ability to create shareholder by transforming new as well as existing enterprise knowledge into superior products/services/solutions.