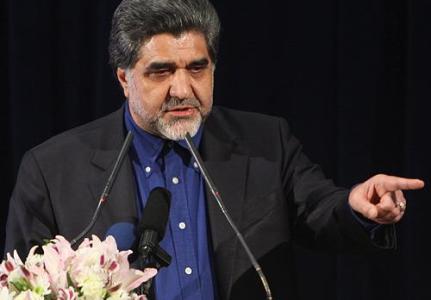 Tehran governor-general: Saudi embassy attackers to be brought to justice

Tehran, Jan 4, IRNA – Tehran Governor-General Hossein Hashemi said on Monday that attackers of the Saudi embassy will be brought to justice.

Hashemi told reporters that breaking into the Saudi embassy was illogical, wrong and illegal.
Widespread anger and protests against execution of Sheikh Nimr, the prominent Shia cleric, by the Saudi authorities was something natural, Hashemi said.

Different calls were presented to Tehran Governorate-General for holding protest rallies outside the Saudi embassy on Sunday, but only permissions were given for rallies at other points of Tehran, like Palestine Square and Imam Hussein Square, Hashemi said.