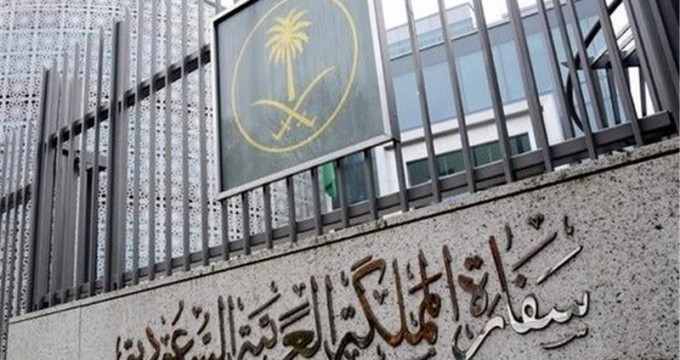 The Saudi diplomats landed in Dubai on their way home to the kingdom on Monday, Saudi-owned al-Arabiya TV reported early on Monday.

The move came after Saudi Foreign Minister Adel al-Jubeir on Sunday announced the severance of relations with Iran and added the Iranian envoy had been asked to leave Saudi Arabia within 48 hours.

“The kingdom, in light of these realities, announces the cutting of diplomatic relations with Iran and requests the departure of delegates of diplomatic missions of the embassy and consulate and offices related to it within 48 hours. The ambassador has been summoned to notify them,” Reuters quoted him as saying.

Among them were four Shiite Muslims accused of anti-government protests in recent years.

The executions took place in 12 cities in Saudi Arabia, four prisons using firing squads and the others beheading. The bodies were then hanged from gibbets in the most severe form of punishment available in the kingdom’s law.