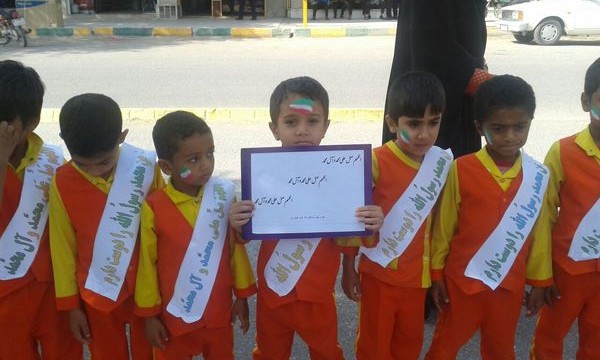 Tehran, January 4, The Iran Project – Iran’s Ministry of Culture and Islamic Guidance holds the first “Friendship and Unity Festival for Muslim Children and Teenagers” in Zahedan, Sistan and Baluchestan Province on Tuesday.

According to the Public Relations Deputy of Iran’s Ministry of Culture and Islamic Guidance, the festival that is to be attended by both Shia and Sunni students and number of Pakistani students on Tuesday in Zahedan, is to last until Thursday, January 7.

Painting, storytelling, collage making and music workshops are among the programs expected to be held for participants in the framework of the festival.

Earlier Iran held 29th Islamic Unity Conference with the theme of “Present Crises of Muslim World and Ways to End Them” on December 27-29, 2015, concurrent with the birthday anniversary of Prophet Mohammad (PBUH), dubbed as Islamic Unity Week.

The event with more than 600 scholars from Iran and across the world of Islam in attendance began its three-day work with the opening speech delivered by Iranian President Hassan Rouhani.