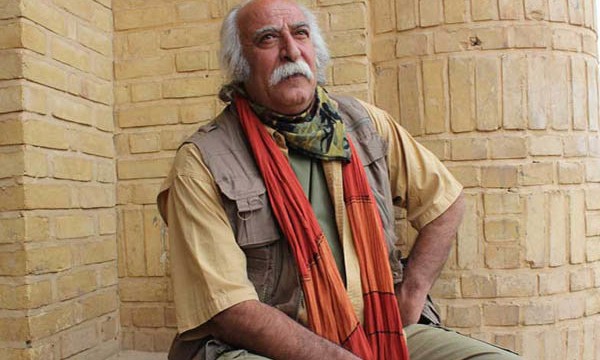 Iran’s most popular environmentalist Mohammad Ali Inanlou, known for his broad advocacy of natural life in the country, has died. He was 68.

Iranian media said on Saturday that Inanlou died in a hospital in Tehran after suffering for three months from brain damage.

Born in the city of Qazvin in 1947, Inanlou began a career as presenter and sports commentator in the Iranian TV and became the first man taking the microphone in volleyball matches.

However, Iranians began to know Inanlou when he kicked off a series of journeys into the country’s unknown animal habitats, presenting shows on the TV and promoting campaigns for the protection of the wildlife.

Inspired by Iran’s colorful nature, Inanlou also initiated ecotourism classes and tours in the recent past. Iranian media called him the man of nature, saying he traveled more than two million kilometers across Iran to know more about the wildlife and plant species.

In 2014, Inanlou claimed to have proposed the idea for the Iranian national football team to play in the World Cup in Brazil with jerseys carrying the emblem of the Iranian cheetah. People challenged his claims and even accused him of having a hand in poaching. Inanlou denied all the allegations and said police once mistakenly nabbed him when he and his brother were after filming a wild sheep in northeastern Iran.