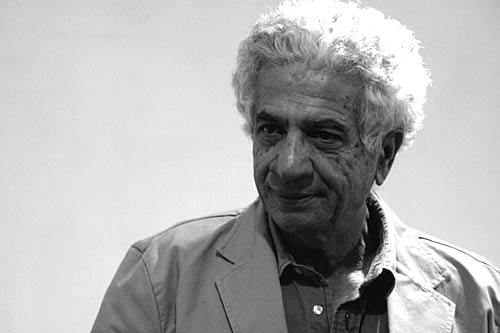 Parviz Tanavoli: Iranian artist who made something out of nothing

The country’s most renowned living artist on his famous ‘heech’ works, being summoned by the shah, and the resurgence of Iran’s art scene

In 1971, the then queen of Iran commissioned Parviz Tanavoli, a young artist in his 30s, to make one of his signature bronze sculptures for the palace of the shah. The tall, majestic bronze statuette depicts the word heech, which means “nothing” in Persian. Its message in relation to the shah’s grandiose rule was ambiguous, to say the least.

Tanavoli received a phone call soon after – he was summoned to explain what his work meant and clarify its meaning in writing. The aspiring sculptor, who had studied fine art in Milan on a scholarship from the shah’s government, thought he was in trouble.