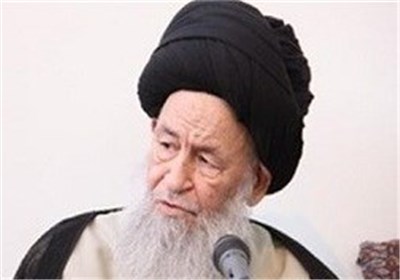 Tehran, December 31, The Iran Project – Iran’s senior cleric says preventing the spread of Shia teachings by Ibrahim Zakzaki  in Nigeria is the main reason behind the Shia Muslims’ massive crackdown in past weeks.

“Such measures weren’t tolerated by the Muslims’ enemies and prepared the ground for his detention and such massive killings,” he said elsewhere in his remarks.

Referring to the recent bloody incident in Nigeria, he urged the clerics to spread the Islamic teachings, adding that the cruelty against Shia Muslims is the reason to prove the rightfulness of Shia Islam.

The reactions came after Nigerian forces raided the house of Sheikh Zakzaky, the Shia prominent leader, and arrested him after reportedly killing the hundreds of Muslims attempting to form a human shield to protect him in mid-December.