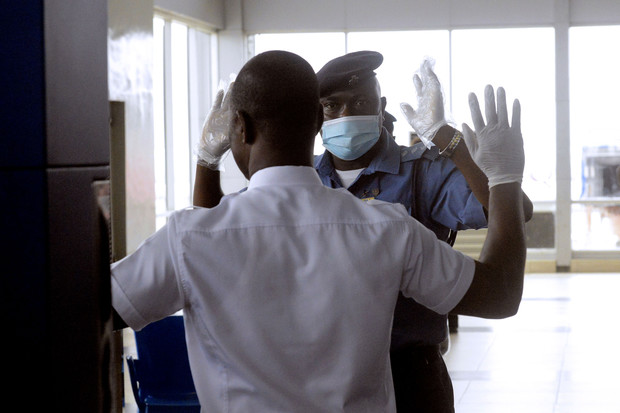 CONAKRY, Dec. 30 (MNA) – The West African region was declared free of the virus Ebola Hemorrhagic Fever (EHF), according to the World Health Organization (WHO).

The statement was made 42 days after knowing the negative results of the second consecutive test given to the most recent cases in Guinea to rule out the presence of the lethal virus.

The quick-response teams deployed after the detection of each confirmed case in the region, during the last months, are the cornerstones to detect infection, according to the UN health authority.

Previously, Liberia and Sierra Leone were declared free of the virus and are currently undergoing the stage of 90 days of tight vigilance, a countdown started on Tuesday by Conakry.

In its report, the WHO warned that this positive announcement should not lead to neglect of sanitation controls in the region, because it is not possible to rule out a possible reappearance of new infections in Guinea during the coming weeks.

African health official Anika Kristic recalled Tuesday that there was no curative treatment or preventive vaccine yet that is effective against the Ebola virus.

Recently, UN special envoy for Ebola in Africa David Nabarro asserted that the phenomena that favored the spreading of the EHF: poverty, poor health systems and funeral traditions, among others, are still underlying.

During the stage that is beginning, health workers and regional citizens are have to report any case of feverish disease or suspicious death that could be related to the EHF.