‘When Sanam Cried’ to be screened in US

Directed by Fariborz Ahanin and Majid Sheyda, the Iranian work will be screened in the festival which will be held on January 9 and 10. 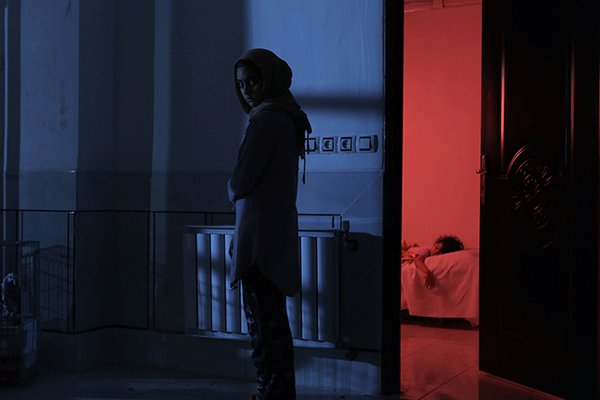 The film tells the story of Sanam, a 6 year old girl, who hasn’t cried even at her birth time. However her sister Saba shares a film of her on the internet and asks people to send her ways to solve the problem.