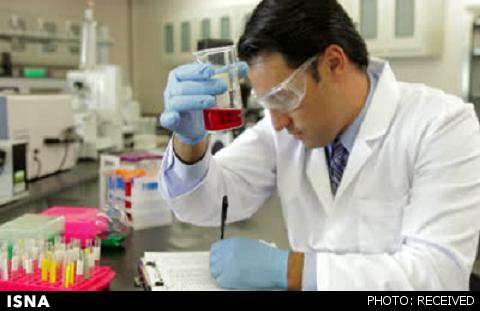 Head of the Islamic World Science Citation Center (ISC) Jafar Mehrad said on Monday that the Islamic Republic of Iran ranked 15th in terms of science production in the world in 2015, according to the latest statistics released by the Scopus database.

Given that science production is one of the important issues that are used in the evaluation of science and technology, it has recently become a common discourse in the country’s universities and research centers, Mehrad added.

He referred to the development of the country’s universities, research centers and graduate studies, emphasizing that the students of the graduate studies are producing science under the scientific supervision of professors.

It is worth mentioning that according to the 2014 statistics released by several international scientific centers, Iran ranked 18th in terms of science production.