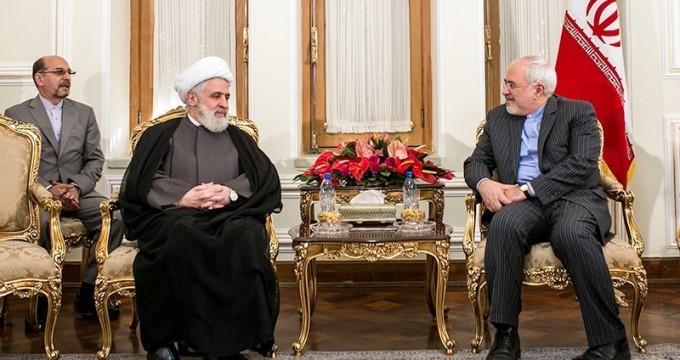 Sheikh Qassem said that obeying Ayatollah Seyyed Ali Khamenei’s orders followed by patience and resistance at the war fronts and emphasis on unity and solidarity in campaign against the global arrogance can hand in hand lead worldwide to Islamic unity.

He said that the Takfiri terrorist, as the mercenaries of Israel, the Saudis and the Americans, aim at distorting the glorious façade of Islam and making the Islamic world youth pessimist about their faith, or to turn that generation of the Muslim youth in some countries into terrorists, which is a great pity.

He also said that the Lebanese resistance forces are at war on the one hand and against the Takfiri terrorists on the other hand.