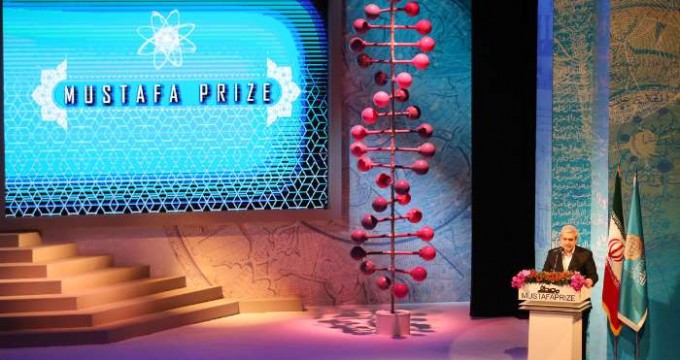 Iran to boost role in global science and technology after sanctions

Speaking to the reporters on the sidelines of the 20th meeting of Islamic World Academy of Science in Tehran on Saturday, Sorena Sattari, Iran’s Vice President for Science and Technology said this year Iran hosts the academy’s meeting in which innovation, science and technology are the key issues to be discussed.

Noting the holding of Mustafa (PBUH) Prize the day earlier, he highlighted the need to play active role in international scientific events after the removal of sanctions.

Referring to Iran’s top position in nanotechnology, biotechnology and information technology among the Muslim counties, he further explained that Iran’s Supreme Council of the Cultural Revolution has put the issue on its agenda.

“Iran’s scientific power is what has impressed all and this emphasizes the need to bolster the ties with international community,” he said, underlining that Iranian students’ population ranks fifth in the world.

The 20th annual meeting of Islamic World Academy of Sciences with slogan is underway in Tehran from December 26-27.