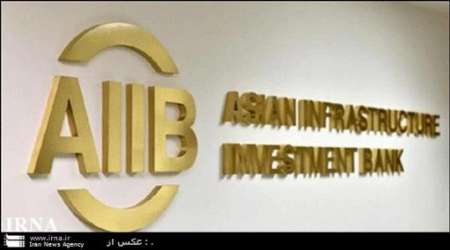 The initiative was taken by China. The first agreement between the member countries was inked in October, 2014.

The AIIB was established by over 100 billion dollars’ worth of investment.

At present, it has 57 members. Also, 30 world countries have asked for AIIB membership.

At the inauguration ceremony, the Chinese Minister of Finance Lou Jiwei described the opening as an important historic event that can play a leading role in economic management around the globe.

The AIIB is planned to hold its first meetings in January, 2016, in Beijing.

During those meetings, the AIIB will elect its president.

It is expected that the AIIB’s capital reach 730 billion dollars by the year of 2030.

According to the AIIB website, the Asian Infrastructure Investment Bank is a multilateral development bank (MDB) conceived for the 21st century.

Through a participatory process, its founding members are developing its core philosophy, principles, policies, value system and operating platform.

The Bank’s foundation is built on the experience of existing MDBs and the private sector.

The AIIB will put in place strong policies on governance, accountability, financial, procurement and environmental and social framework.