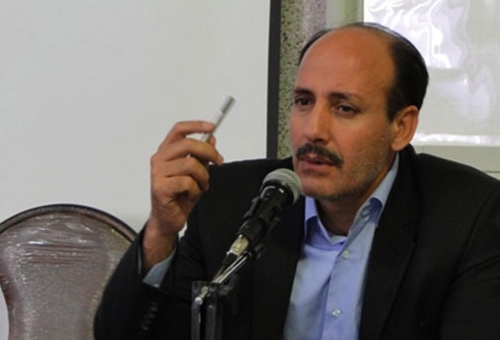 TEHRAN (Tasnim) – The national security and foreign policy commission of Iran’s parliament is going to hold a meeting with the ministers of defense and foreign affairs to push for an increase in the country’s defense budget, a lawmaker announced.

The meeting will be held soon, the MP said.

The Islamic Republic of Iran has repeatedly stressed that its military might is defensive in nature and poses no threat to other countries.