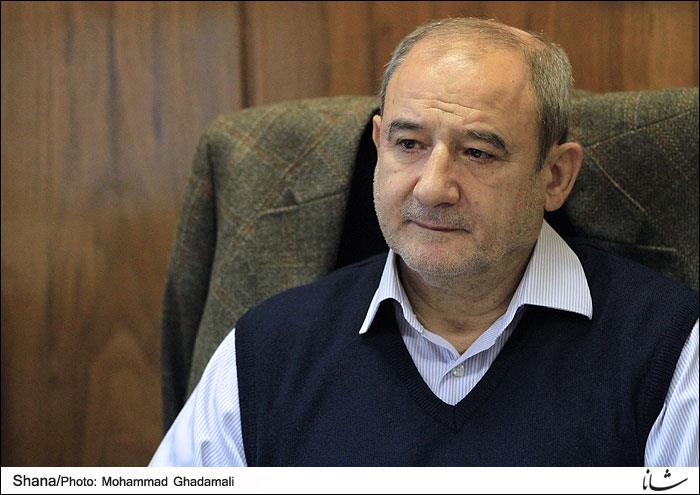 TEHRAN, Dec. 20 (Shana) – Iran has launched the International Relations Council within the Ministry of Petroleum in order to supervise the process of technology transfer through the newly introduced Iran Petroleum Contracts (IPC).

Deputy Minister for Research and Technology Mohammad-Reza Moqaddam who is also caretaker of the ministry’s engineering affairs told Shana that the body was formed to monitor the process of technology transfer which has been stressed in the new contact models.

He said the council will also monitor activities of foreign advisors to be employed by the universities and research centers.

Establishing international network of universities, screening the qualifications of foreign partners and introducing them to the research centers, and launching joint research centers are among the council’s missions, he added.
It will draft the circulars on employment of domestic and foreign engineering experts and companies within the regulations stipulated by the government’s IPC terms, said the official.