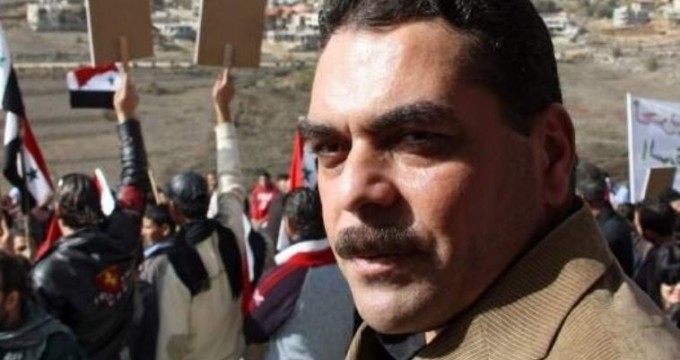 The Israel regime has carried out an airstrike on a residential area near the Syrian capital city of Damascus, reportedly killing a high ranking member of the Lebanese resistance movement Hezbollah.

According to local media reports, Samir Qantar was killed during the Israeli raid which targeted his home in the city of Jaramana located 10 kilometers from the capital in the Rif Dimashq governorate early on Sunday.

Picture shows a house destroyed in an Israeli airstrike launched near the Syrian capital city of Damascus on December 20, 2015.

Following the attack, Qantar’s brother wrote on his Facebook page on Sunday that his brother was a martyr without giving more details about his death.

“With pride we mourn the martyrdom of the leader Samir Qantar and we are honored to join families of martyrs,” Bassam Qantar said on his Facebook page.

Lebanon’s Hezbollah movement also confirmed on Sunday that an Israeli raid on a residential building in the district of Jaramana in Damascus has killed Qantar.

Qantar was released from an Israeli prison during a prisoner swap between Hezbollah and Israel in 2008 after serving 29 years in detention.