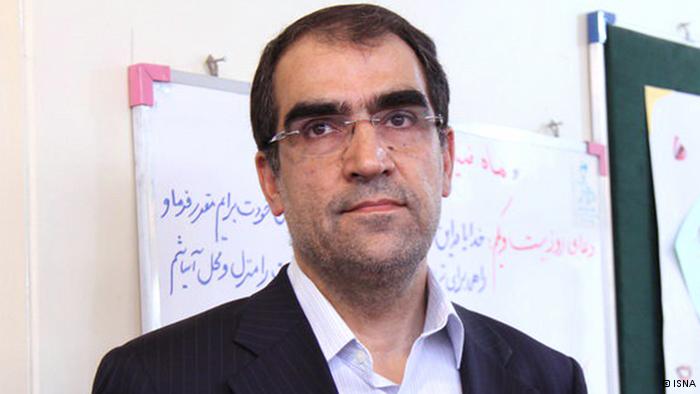 Iran to set up 200 cancer treatment centers by next year

Tehran, December 20, The Iran Project – Minister of Health says Iran will establish at least 200 cancer treatment centers by the next year.

Speaking on the sidelines of a hospital-based cancer center’s inauguration ceremony in Tehran on Sunday, Seyed Hassan Ghazizadeh Hashemi Iran’s Ministry of Health noted the economic costs of the special diseases’ treatment, saying that a large amount of such expenses has been covered by the government since the beginning of Health System Reform Plan’s implementation in Iran.

Referring to the “good condition” of the country in terms of equipment and chemotherapy centers, he highlighted the attempts to promote the present conditions through foundation of over 200 centers across the country by next year.

Hashemi further hoped that Iran could achieve the goals particularly regarding the government’s strong motivation and benefactors’ contributions.

Elsewhere in his remarks, he noted the financial resources of the centers’ establishment, adding that the project is expected to receive finance by Health System Reform Plan and benefactors.

“The centers are expected to provide various health care services including chemotherapy, radiation therapy and surgery,” he reiterated in concluding part of his remarks.