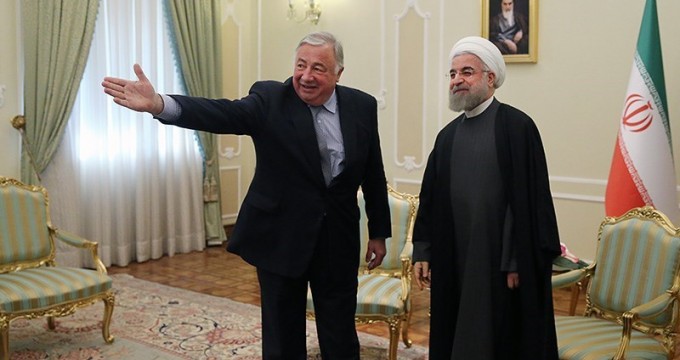 Tehran, December 20, The Iran Project – Kicking off the registrations for both Iran’s Assembly of Experts and Parliament across Iran and Iranians protest against the massive killing of Shia Muslims in Nigeria dominated Iran’s media outlets in the past week (Dec.14-Dec.20). 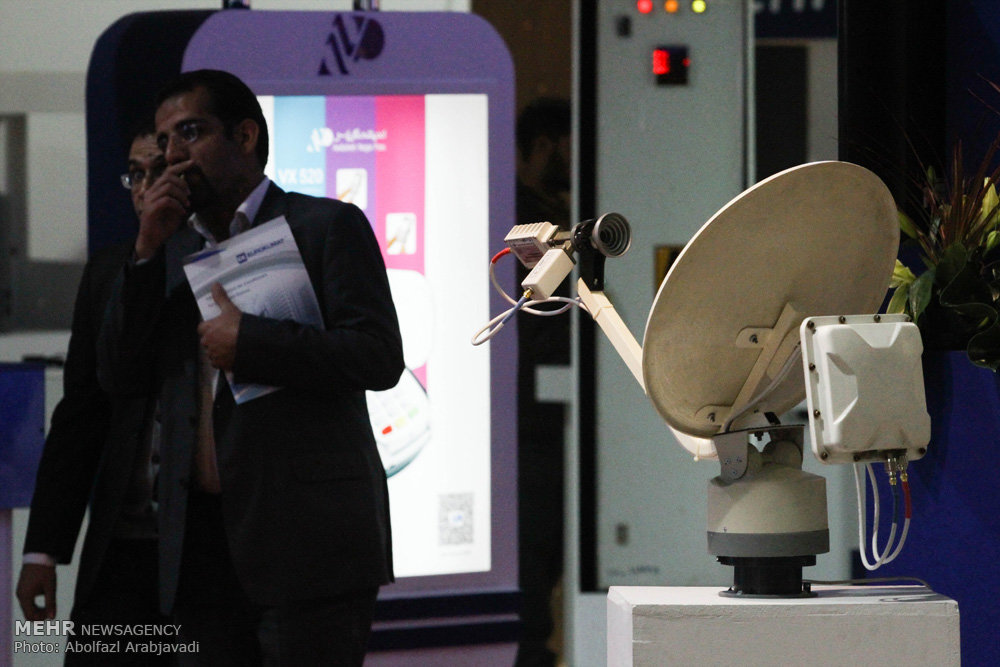 The 21st International Exhibition of Electronic, Computer and E-Commerce (ELECOMP) kicked off on Monday at Tehran International Fairground. The event is considered as the greatest commercial event in Iran’s market of electronics, computer products and services. 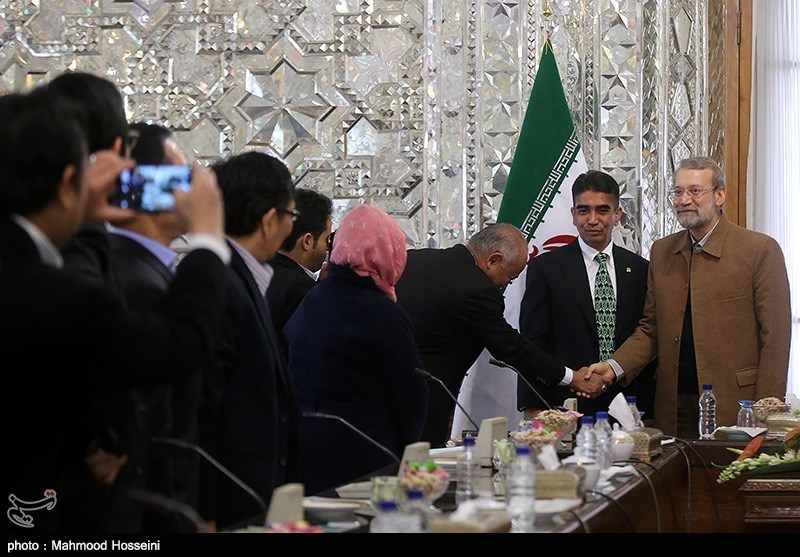 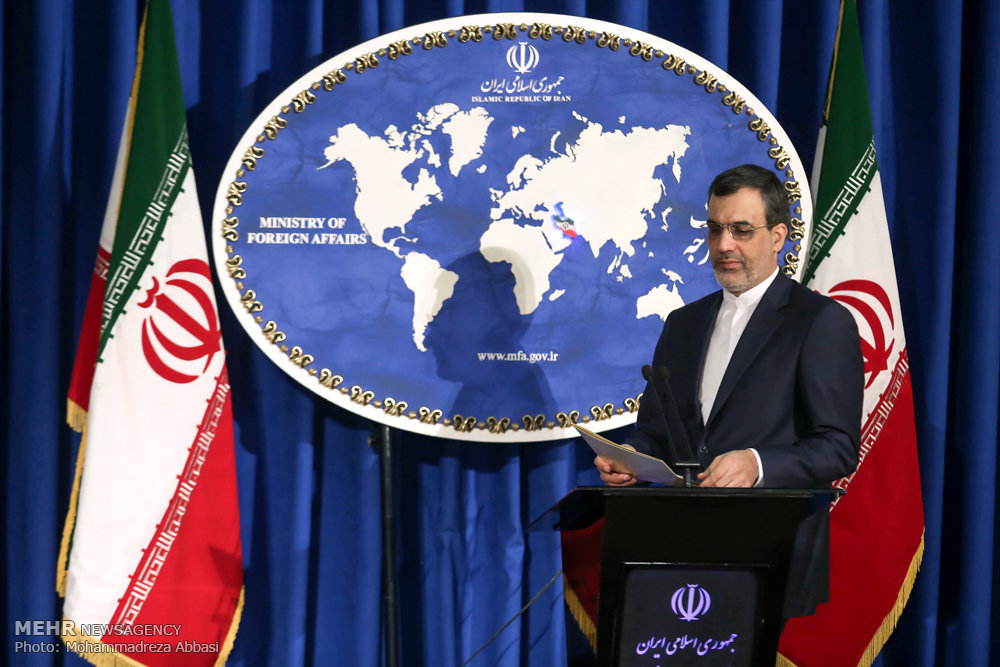 Hossein Jaber Ansari at his first weekly press conference on Monday in Tehran, covered a wide range of issues including JCPOA implementation, Iran-US cooperation on regional issues and Muslims’ killing in Azerbaijan and Nigeria.

Discourse of World Against Violence, Extremism 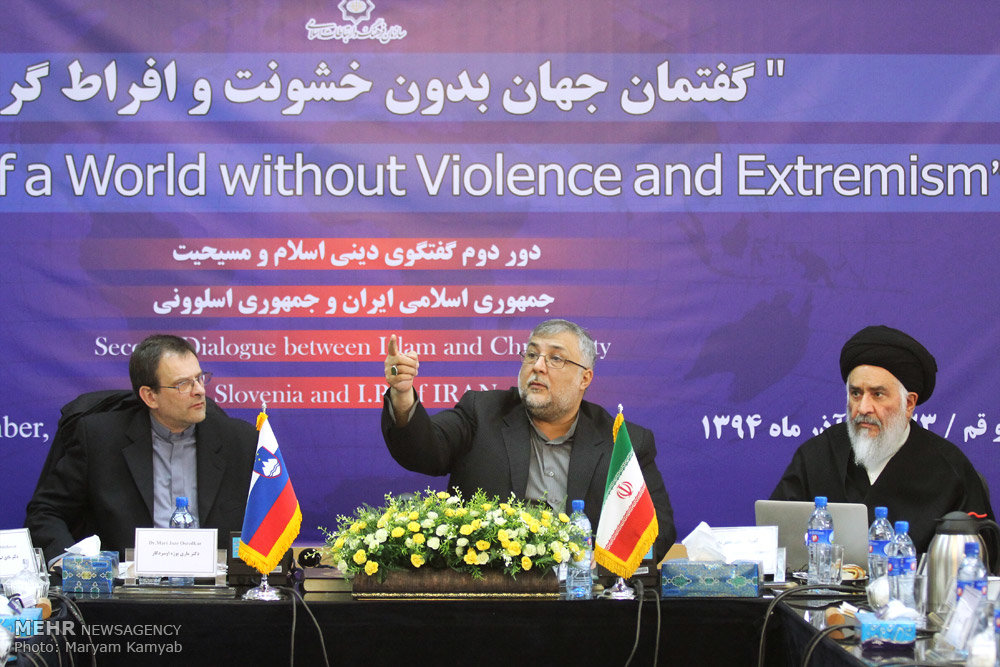 Sponsored by the Islamic Culture and Relations, the gathering of Discourse of World Against Violence and Extremism kicked off Monday in Tehran in the presence of Iranian and Slovenian thinkers. 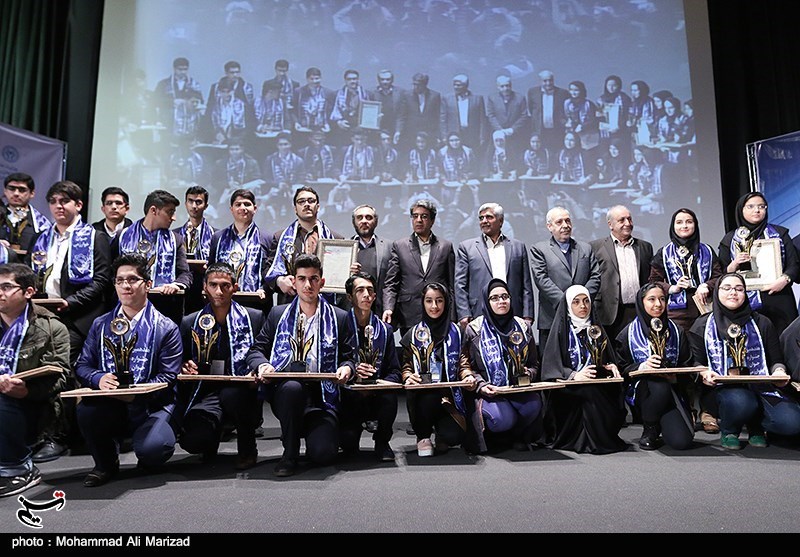 The 17th Khwarizmi Youth Award was held on Tuesday in Shahid Beheshti University. The Award is annually organized to acknowledge the outstanding efforts made by young Iranian researchers, innovators and inventors and to appreciate their high quality research work and contributions to different fields of science and technology.

Staging rallies against killing of Shias in Nigeria across Iran 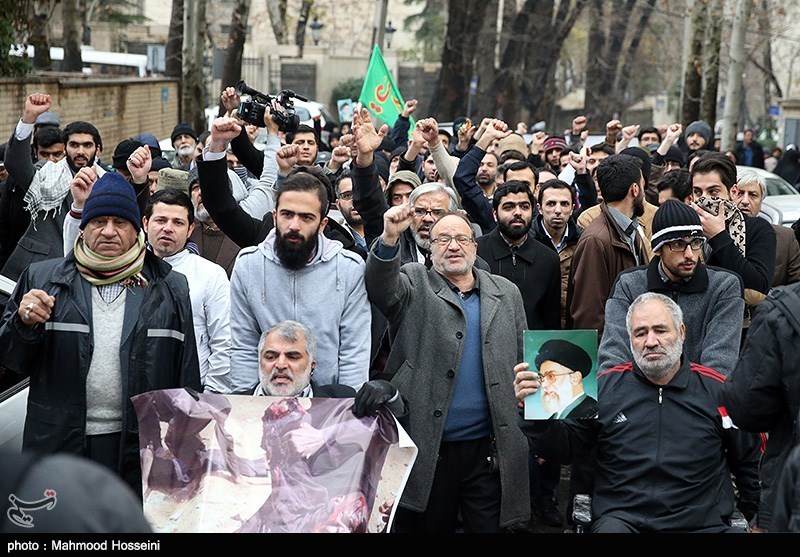 A group of Iranian people held a rally in front of the Nigerian embassy in Tehran on Tuesday to condemn the heavy crackdown against Shia Muslims in the African country.

A group of Iranian people staged a rally in front of the UNHCR office in Mashhad to condemn the bloody crackdown against Shia Muslims in Zaria, Nigeria. 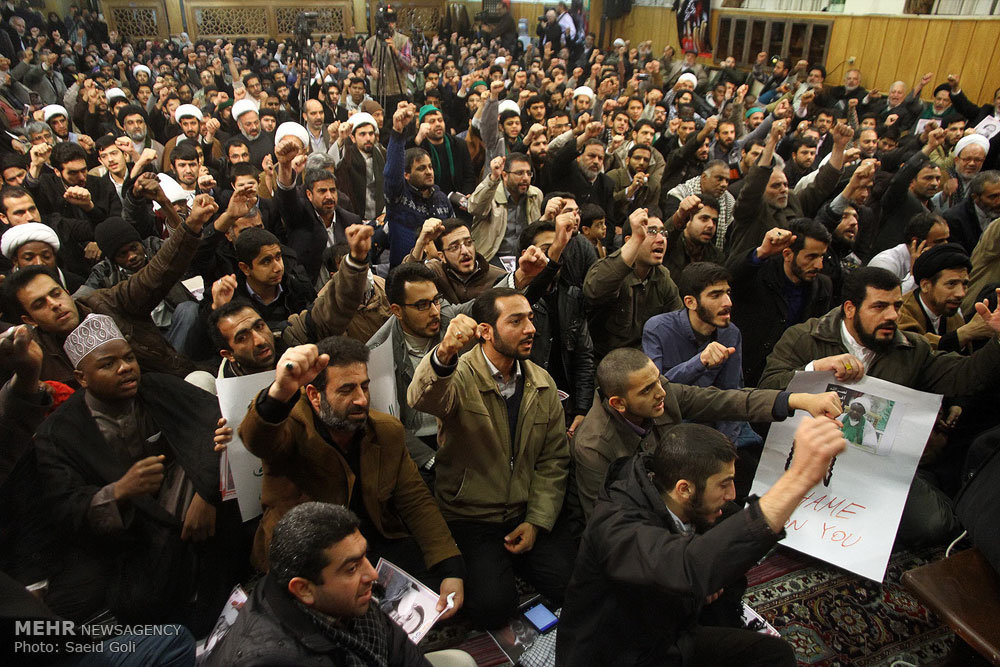 A ceremony in Iranian central city of Qom commemorated Muslims killed in a massacre in Nigeria’s Zaria last week and slammed arrest of Sheikh Ibrahim Zakzaky in presence of his daughters and son-in-law.

Iranian leading researchers were honored in a ceremony on Wednesday attended by Iran’s Ministers of Science, health and Vice- President, Surena Sattari.

The first edition of Iran’s Peace Soldiers National Congress was held in Tehran on Wednesday evening. The event was attended by Head of AEOI Ali Akbar Salehi and Secretary of the Expediency Council Mohsen Rezaei.

In a meeting with Algerian Parliament Speaker Abdul Qadir bin Saleh in Algiers on Wednesday, Jahangiri has warned against the threat of Takfiri Daesh terrorist groups in Muslim countries, calling for collective efforts to assuage Muslims’ woes.

First day of registration for Assembly of Experts 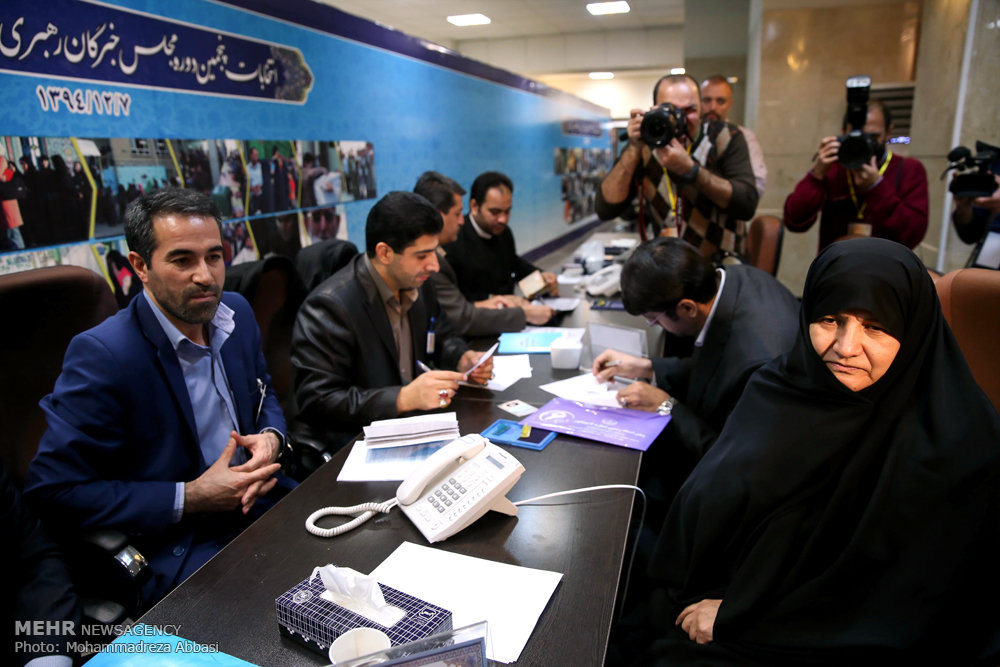 The first Iranian woman registered as a candidate in the country’s forthcoming Assembly of Experts elections here on Thursday. 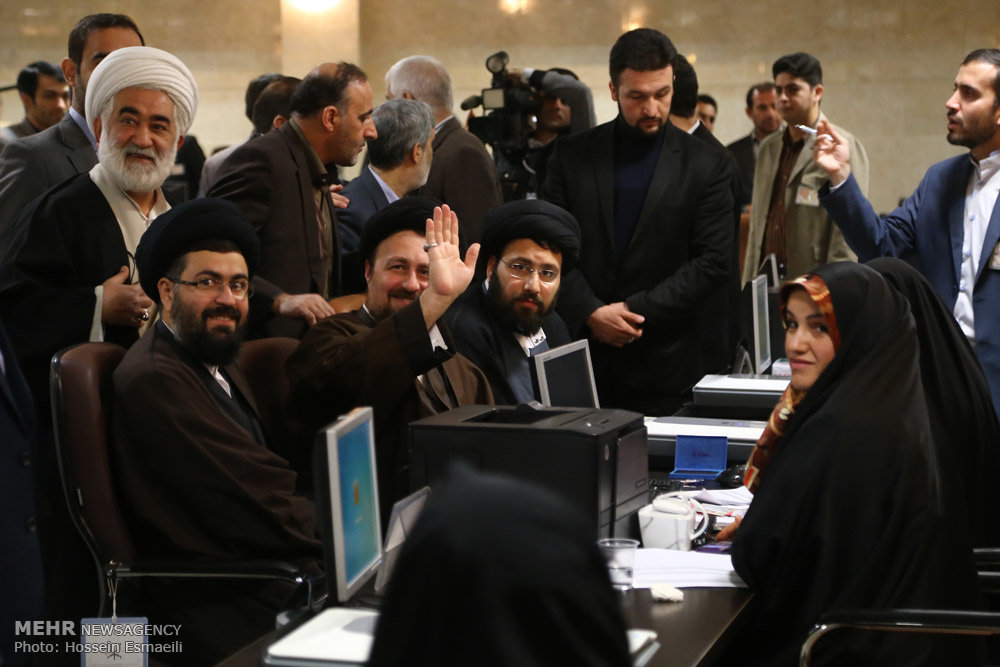 A grandson of the late founder of the Islamic Republic of Iran, Ayatollah Ruhollah Khomeini, has registered for the upcoming Assembly of Experts’ elections. 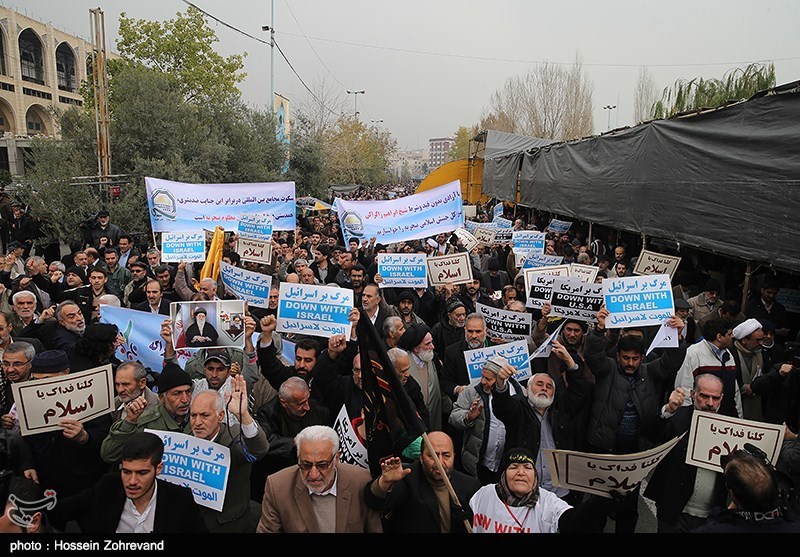 Friday Prayers attendants in Tehran marched after their worship to show support for Sheikh Ibrahim Zakzaky and Islamic Movement of Nigeria members who were arrested and killed last Saturday in Zaria.

The official registration of candidates for the tenth Parliament elections started on Saturday across the country. 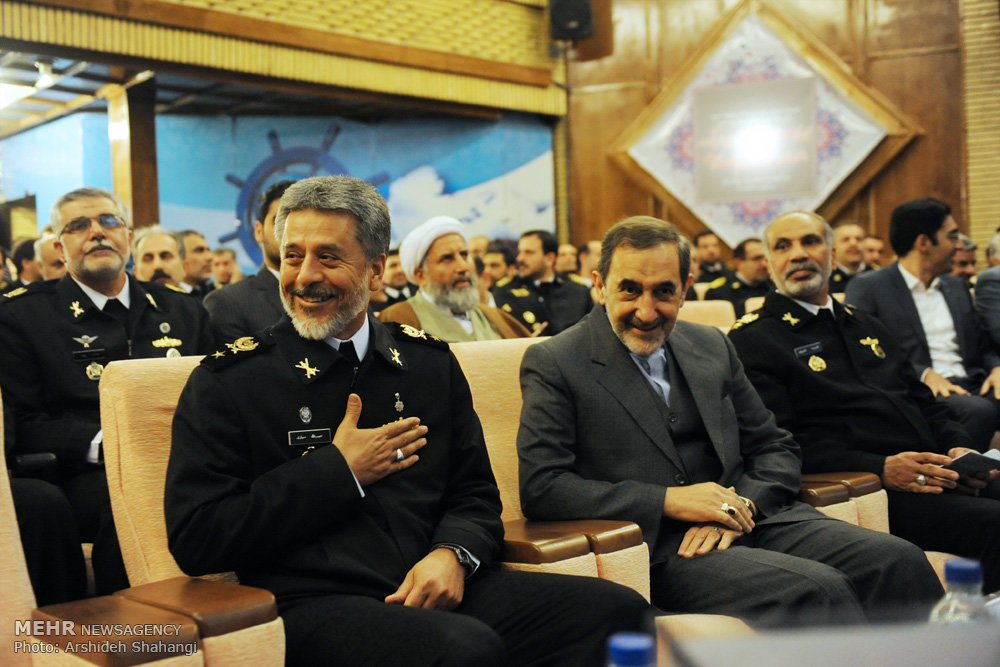 A conference was held to discuss Iran’s regional and international policies attended by adviser to the Leader and the head of Strategic Research Center Ali Akbar Velayati and Navy Commander Habibollah Sayyari.

President of the French Senate Gerard Larcher met with the Iranian President Hassan Rouhani on Sunday in Tehran. 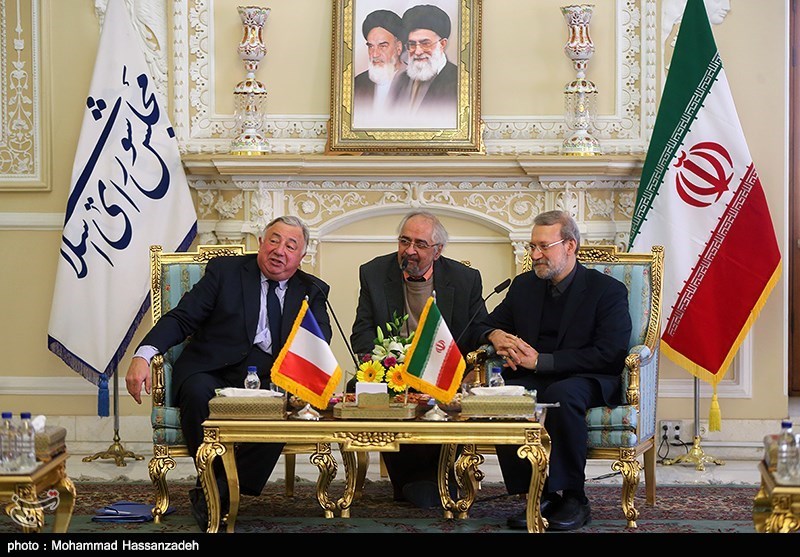