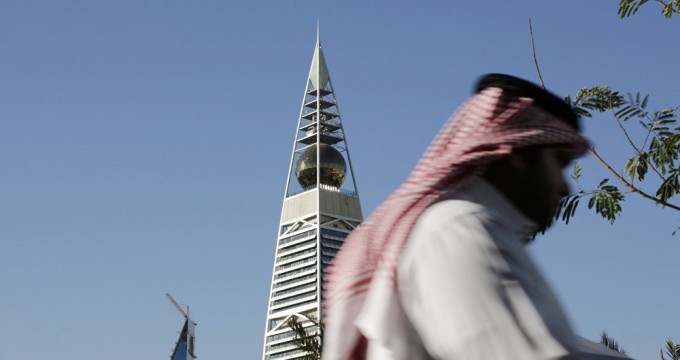 Saudi Arabia is increasingly paranoid and will not cut oil production. However, introducing new quotas by OPEC may allow Russia and Riyadh’s rivals in the cartel to grab Saudi Arabia’s market share.

OPEC has left the oil production quota unchanged. It is getting more and more difficult for Saudi Arabia, the cartel’s major member, to play for lower prices in order to squeeze its rivals from the market, economic observer Liam Halligan wrote.

“Then there’s Russia, outside OPEC and constantly vying with the desert kingdom to be the world’s biggest oil producer. An Opec production cut, the increasingly paranoid Saudis’ fear, would make yet more room for Russian crude,” the author wrote.

“Moscow is less bothered about cheap oil than Riyadh – given that, in ruble terms, prices have not fallen so far,” he explained.

Currently, the stakes are higher than ever for the kingdom, the article read.

In February, the coronation of King Salman and its celebration were reported to have cost $32 billion. That was a spark illustration of the “money-for-power bargain” that sustains the House of Saud.

If there is no more money the key player in the global energy market may become engulfed in political and civic chaos, the author wrote.

Another problem Saudi Arabia has is that “the US shale industry has shown grit and determination, with many small and medium-sized shale producers clinging on – and the Saudis don’t want to lose face,” Halligan underscored.

At the same time, if a new production cap is introduced it would fuel the struggle inside the cartel. Saudi Arabia does not trust other large OPEC members — such as Iraq and particularly Iran when sanctions are lifted – not to breach the quota in a bid to take Riyadh’s market share.

“The Saudis have revealed, then, their fear that OPEC is now so stretched, its member states so rattled, that a new production cap would fail to stick, which would pave the way for ‘every man for himself’ quota-cheating,” the article read.

The kingdom has also fears that non-OPEC countries would grab more market share.

“Were that to happen, the power of the cartel, which still controls a third of all global oil production, would ebb away entirely,” Halligan concluded.