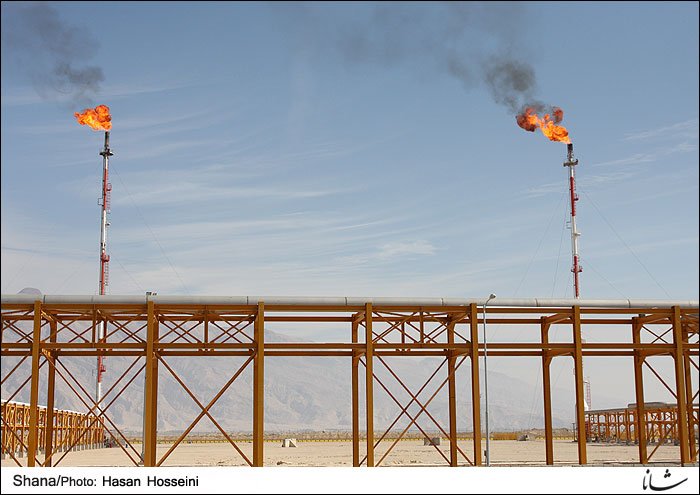 Alwaght- Following the increasing tensions between Russia and Turkey, there are growing speculations over Russia’s military and economic reactions against Turkey. Dmitry Peskov, the press spokesman for the Russian President Vladimir Putin, speaking about the consequences of shooting down Russian Su-24 fighter jet by the Turkish Air Force voiced the Kremlin’s anger over the incident, and described the episode madness and stressed that Ankara’s reaction after the incident has been a totally absurd show.

Russian President Vladimir Putin signed a decree imposing a raft of punitive economic sanctions against some Turkish organizations which have to do with the import of certain goods and agricultural products, raw materials and food products from Turkey.

However, the key question is whether Russia is going to cut off gas exports to Turkey? The answer is positive, it is quite likely; as the Russian have a history of using gas as a weapon against Ukraine. In addition, Turkey is currently importing about 60 percent of its gas supply from Russia whose cutting off can severely damage the Turkish economy as Turkish government would face serious energy crisis, and 40% of Turkish power plants consume the Russian gas. If Russia reduces or stops gas export to Turkey, it would create major problems for Turkish cities and many lights would go off.

Accordingly, if Russia moves towards cutting off gas exports, it could have damaging implications for the Turkish government. However, currently the Russian do not seem to be interest in doing that. In the first place, the Russians have earned great experience in crisis management during the Cold War; therefore, they are able to manage the tensions between Russia and Turkey, and at the same time put the Turkish government under pressure.

Another reason is the fact that due to the drop in oil prices and the sanctions imposed by Western countries, the Russian government is grappling with numerous financial problems that would naturally increase if Russia stops gas exports to Turkey, as Russia would lose its huge revenues.

Therefore, in the current situation the Russians seem to need the gas revenue, and at least in the short term they do seem to stop natural gas export to Turkey. However, if the tensions between Russia and Turkey rises, Russia would probably use natural gas as a weapon against Turkey.

Recently, there were speculations over the replacement of Russian natural gas with the Iranian one. However, this is not possible in the short term. First, there is not enough infrastructure in Iran to increase natural gas production in the country, as in recent years due to high domestic consumption, especially in winter, Iran faced some problems in natural gas export to Turkey. On the other hand, the Iran-Turkey gas pipelines have not the capacity for more gas export. In current conditions, if gas export is to be more than the current level, Iran must implement plans to build another pipelines which would take at least 10 years.

For sure, in the short term Iran cannot supply for Turkey all the natural gas it needs, but considering the insecurity in the region and Iran’s strategic position and its massive terrestrial borders, political security in the country as well as lifting of sanctions and development of its political ties, and consequently the growth of its international relations with other countries, Iran must make long-term economic plans to increase natural gas  production up to one billion cubic meters in the next three years, as the Iranian oil minister said, and create more sources of revenue for Iran.