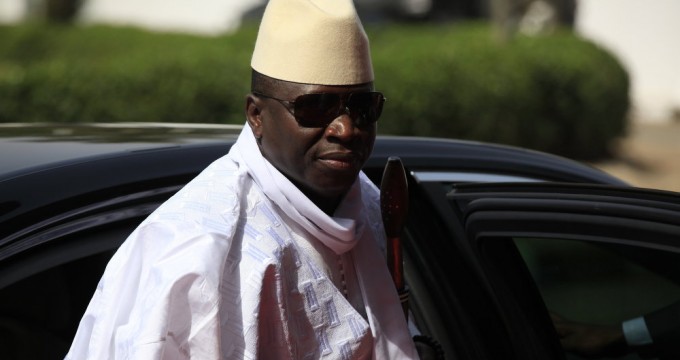 “Gambia’s destiny is in the hands of the Almighty Allah. As from today, Gambia is an Islamic state. We will be an Islamic state that will respect the rights of the citizens,” the President was quoted on his office’s website as saying.

In 1965, Gambia, the smallest country in continental Africa, gained independence from the United Kingdom. In October 2013, Gambia left the block of former 54 British colonies.

Islamic republic is the name given to several states in countries ruled by Islamic laws, including the Islamic Republics of Pakistan, Iran, Afghanistan, and Mauritania.