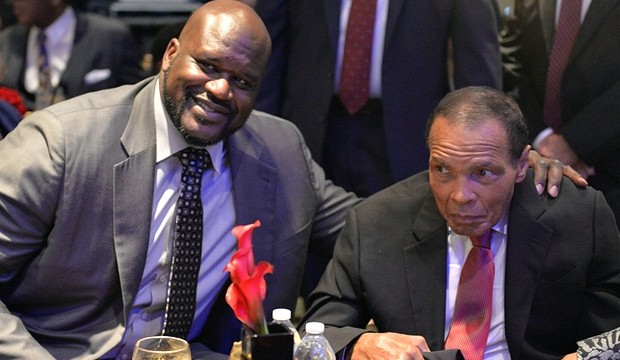 Muhammad Ali hit out against Islamic extremists and Donald Trump’s plan to bar Muslims from entering the United States on Wednesday.

“I am a Muslim and there is nothing Islamic about killing innocent people in Paris, San Bernardino, or anywhere else in the world,” the three-time world heavyweight champion said in a statement. “True Muslims know that the ruthless violence of so called Islamic jihadists goes against the very tenets of our religion.”

The Louisville-born boxer, who converted to Sunni Islam in 1975, called on Muslims to “stand up to those who use Islam to advance their own personal agenda”.