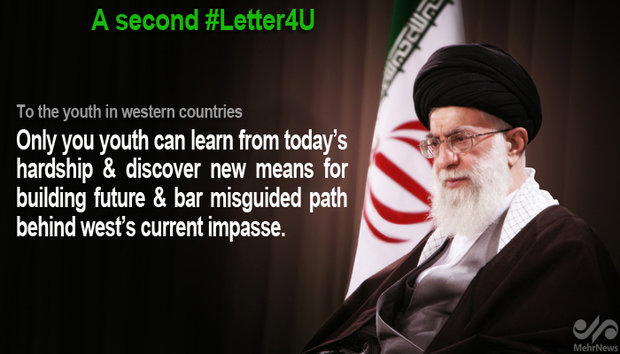 The 43rd edition of the Sofia International Book Fair kicked off in the Bulgarian capital city Sofia on Tuesday, December 8.

The week-long book fair is being attended by Iran’s cultural attaché office in Bulgaria which is displaying more than 170 book titles in English, Persian, Arabic and Bulgarian. The presented books cover different subjects including Iran’s culture and civilization, history, Persian literature and tourism.

At the first day of the book fair, the Bulgarian scholars and elites warmly welcomed the second letter of the Leader of the Islamic Revolution to Western youth where he emphasized upon terrorism as the ‘Common Worry’ of the Middle East and the Western world.

The book fair is gathering 29 Bulgarian writers and twelve authors from Spain and Portugal. Book lovers will be able to meet authors from Macedonia, Romania, Hungary and Malta as well as writers from the Iberian Peninsula.