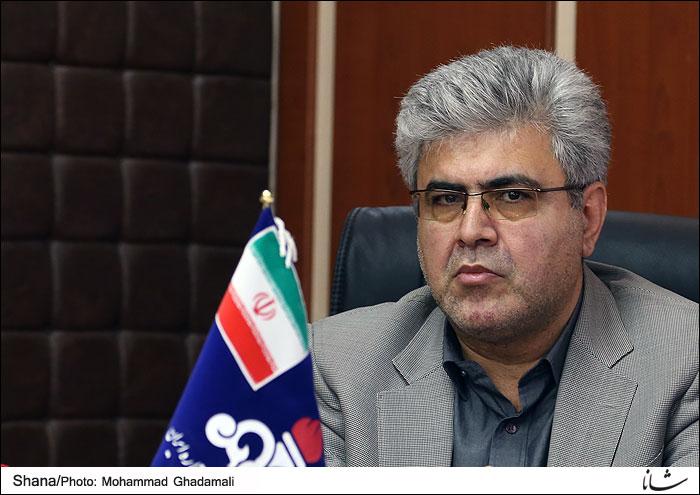 India is in fresh talks with Iran after getting the green-light for $3 billion development of the Farzad B gas field in the Persian Gulf, an official says.

A consortium, led by ONGC Videsh, is determined to develop the field in order to produce one billion cubic feet of natural gas a day in the first phase, head of the Iranian Offshore Oil Company (IOOC) Saeed Hafezi said.

Executives of the companies traveled to Tehran last week and discussed marketing and gas transfer modalities on the sidelines of a conference to unveil Iran’s new upstream oil and gas contacts, he added.

“If we resolve issues related to the contract model and transfer modality or marketing of the product, there will be no other problem left to sign the gas deal with the Indians,” Hafezi said in remarks, quoted by the Mehr news agency.

Iran had asked Indian firms to submit a new development plan for the field which they discovered in 2008, winning the right to develop it.

Last year, Iran had to put Farzad B in the list of projects for tender after the Indians dragged their feet on its development under US pressure.

India, however, began pushing rigorously for their development rights to be reinstated after a July nuclear deal with Tehran created concerns in New Delhi that European firms could clinch the contract.

“In order to show Iran’s goodwill, we have promised development of this gas field to the Indians,” Minister of Petroleum Bijan Zangeneh said last week, pointing out that no other foreign company had received such assurances.

The Farzad B field in the offshore Farsi block is estimated to hold 12.8 trillion cubic feet of gas reserves.