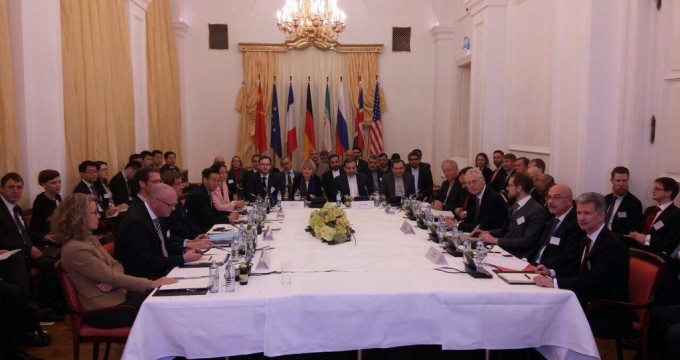 VIENNA (Sputnik) — The PMD refers to activities that could have been, or are now, components of a program by Tehran to allegedly develop nuclear weapons.

“The draft resolution has been agreed and will be sent out to member states of the IAEA Board of Governors within an hour,” Vladimir Voronkov told RIA Novosti.

On July 14, Iran and the P5+1 group comprising Russia, the United States, China, the United Kingdom, France and Germany signed an historic deal to guarantee the peaceful nature of Tehran’s nuclear activities in exchange for sanctions relief.
The same day, Iran’s Atomic Energy Organization (AEOI) and the the International Atomic Energy Association (IAEA) signed a roadmap agreement for the possible military dimension (PMD) clarification of Iran’s past and present nuclear activities.
On December 2, the IAEA issued a report stating it did not find any indications of military-related nuclear activities of Iran after 2009.