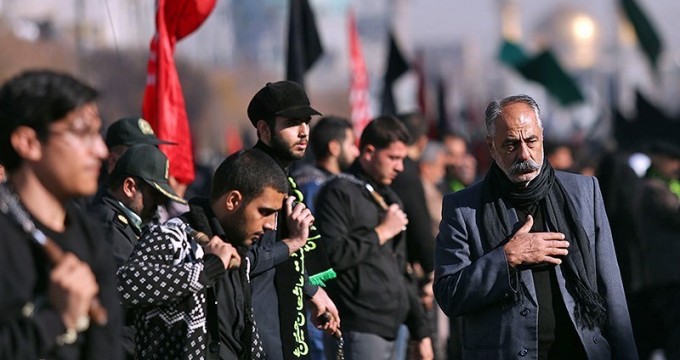 Tehran, December 6, The Iran Project – Massive participation of Iranians in Arbaeen march toward Karbala, mourning rituals of Iranian Muslims across the country, Hungarian Prime Minister visit to Iran and meeting with the country’s senior officials dominated Iran’s media outlets in the past week (Nov.30-Dec.6). 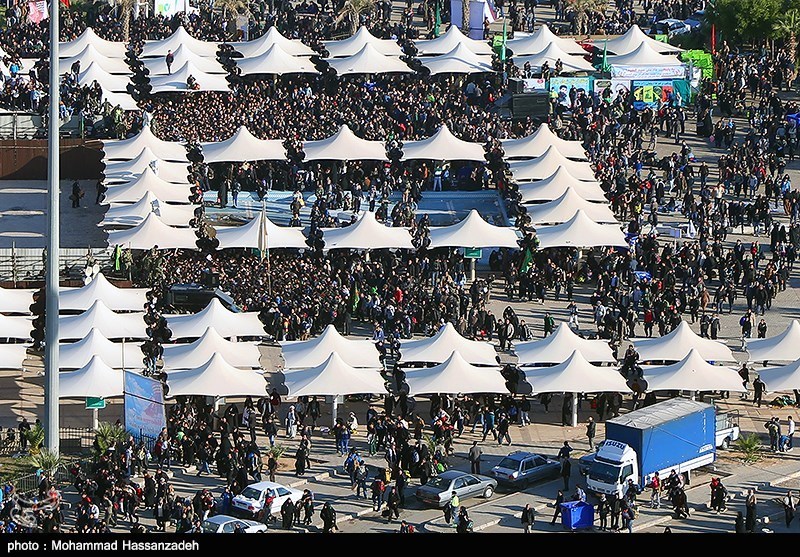 Thousands of pilgrims have gathered at Iran-Iraq joint border crossings to obtain visas ahead of Arbaeen, one of the largest religious gatherings in the world. 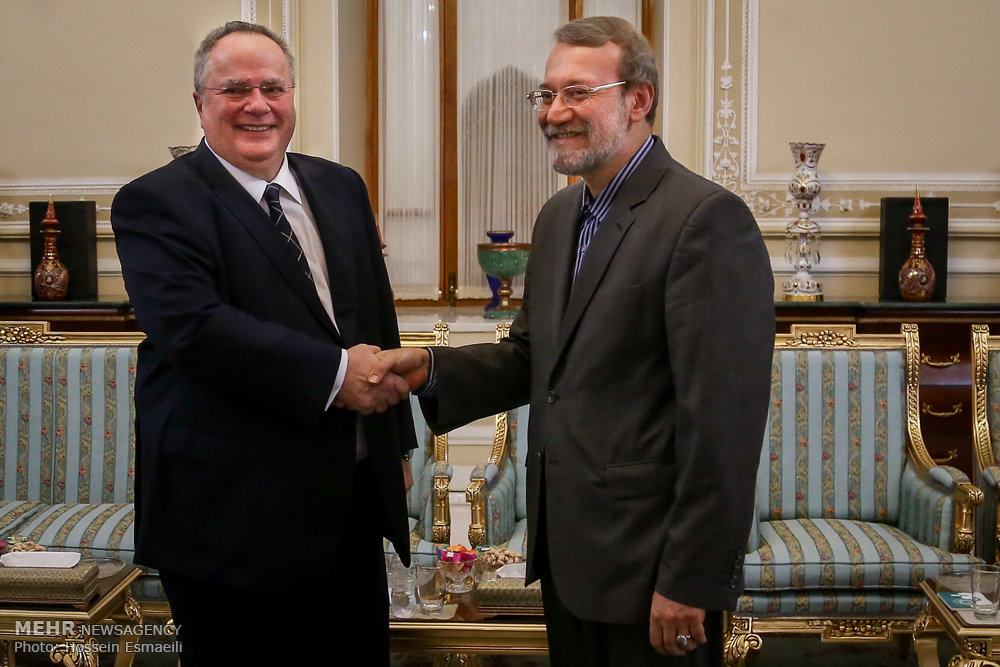 Hungarian Prime Minister Viktor Orbán who arrived in Iran today morning for talks with senior officials of Iran, was officially welcomed in Saadabad Palace on Monday.

Islamic Republic of Iran and Hungary signed eight cooperation documents for widening and deepening of relations.

In a meeting with visiting Hungarian prime minister in Tehran on Tuesday, President Rouhani slammed terrorism as a “dangerous microbe” that is contaminating the world.

“We need to ensure that this agreement is inclusive for all, and that no party is left behind,” head of Iran’s Department of the Environment, Masoumeh Ebtekar told the UN Paris Climate Change Conference on Monday. 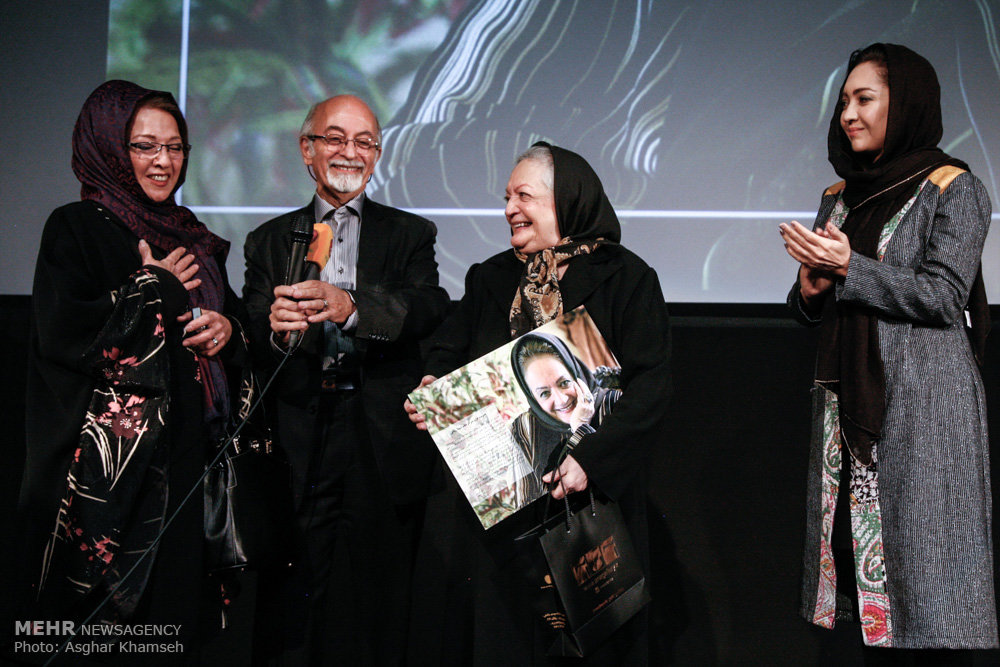 ranian actress and filmmaker Niki Karimi brought together Iranian cineastes at Tehran’s Charsu Cinema Complex on Sunday to pay tribute to Shahla Riahi as Iran’s first female filmmaker. Born in 1926 in Tehran, Riahi began her career in cinema acting in “Golden Dreams” in 1951.

Hungarian Prime Minister Victor Orban on Tuesday attended an Iganc Semmelweis memorial conference at the Tehran University of Medical Science where statues of Semmelweis and Persian polymath Avicenna were unveiled.

President Hassan Rouhani visited Mohammad Ganji, a war veteran with 70 percent disability in his house, appreciating his efforts and scarifies for the country.

In his regular weekly visit of families of martyrs, President Rouhani met with the family of 3 martyred brothers, Amiri Ta’emeh on Tuesday. 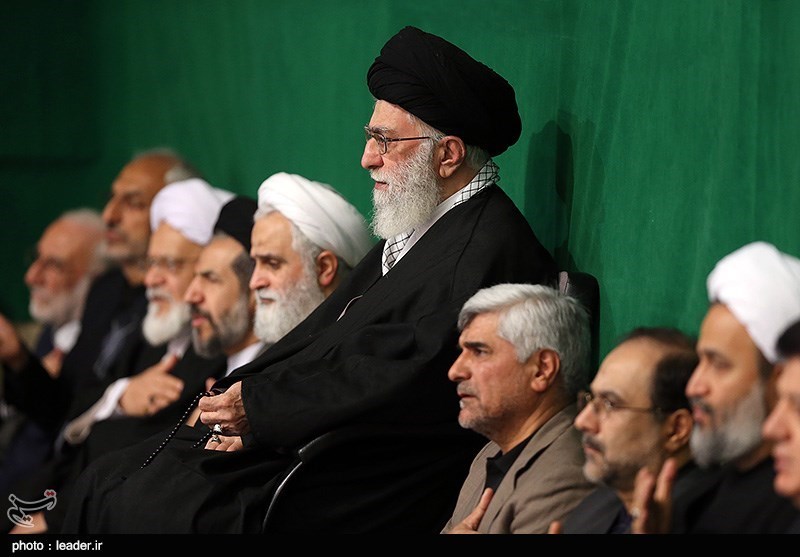 March of people in Tehran on occasion of Arbaeen

Shia Muslims in Tehran march from Imam Hussein (AS) Square to Rey in southern Tehran in the rain on December 2 to commemorate Arbaeen at the mausoleum of Abdolazim Hassani (AS). 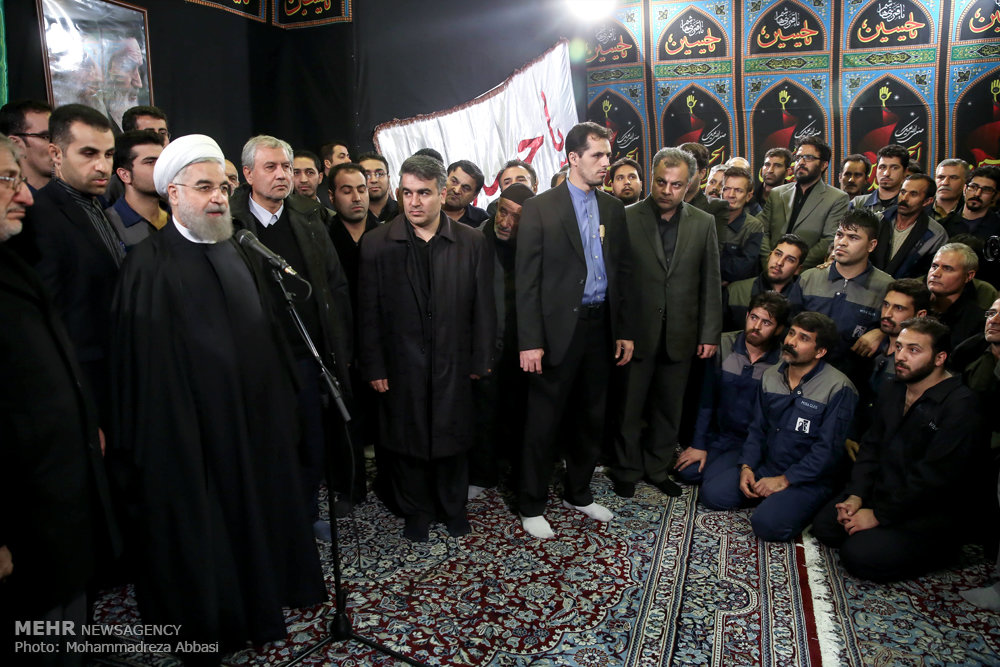 President Rouhani attended an Arbaeen procession on Wednesday at Mina Glass Factory in western outskirts of Tehran. He accompanied by Minister of Social Welfare Ali Rabiee, visited different parts of the factory.

Jahangiri had visited Shalamcheh border on Tuesday to attend the Arbaeen Committee session and stressed the need to facilitate the return of Iranian pilgrims from Iraq.

Iranian First Vice-President Eshaq Jahangiri has made an unofficial visit to neighboring Iraq to take part in the mourning ritual of Arbaeen, the 40th day after the martyrdom anniversary of Imam Hussein (AS), the third Shia Imam.

Millions of Shias gather in Iraq’s Karbala for Arbaeen 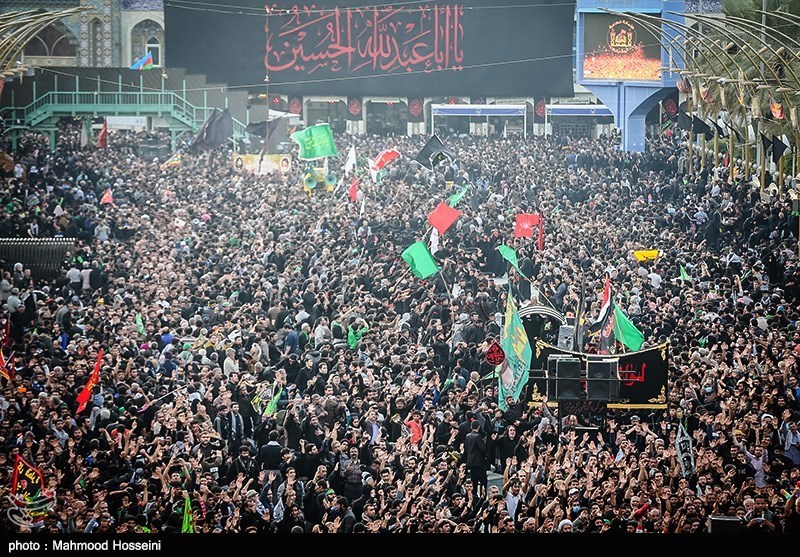 The 18th session of oil billionaire Babak Zanjani court hearing opened here on Sunday. During the session, the 2nd and 3rd defendants offered defense to the court.