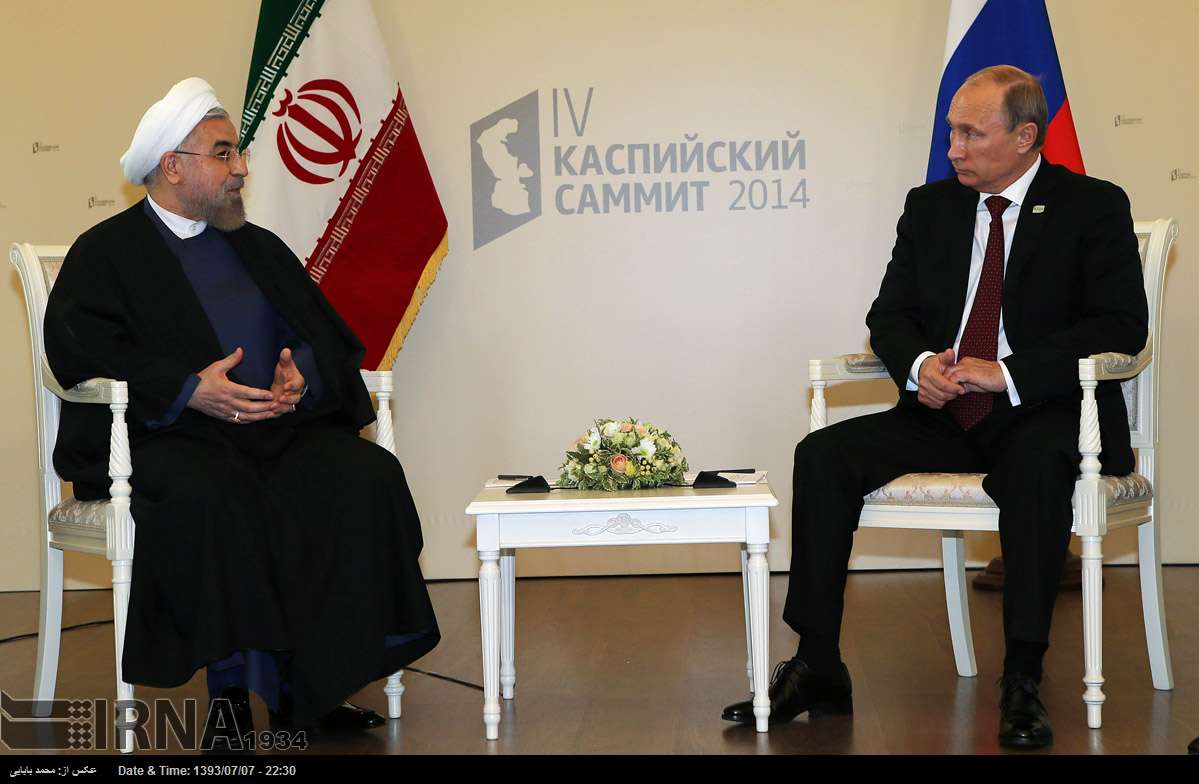 The downing of a Russian Su-24 fighter jet by Turkey near the Syrian border has put Iran in an uncomfortable position given its close ties with both countries. As Russia and Turkey continue to escalate tensions with new accusations against one another of cooperating with the Islamic State terrorist group, the announcement of unilateral sanctions and the ending of military and economic ties, Iran may try to bring both countries back from the brink.

In an article titled “How can Iran mediate between Russia and Turkey?” Shabestan News Agency interviewed an Islamic Revolutionary Guard Corps (IRGC) general and foreign policy analysts to discuss the issue. The article offers various perspectives on how Iran sees its role between the two countries.

Gen. Yadollah Javani, adviser to the supreme leader’s representative to the IRGC, said, “Iran wants to be a mediator between the Russians and the Turks.” Javani was critical of Turkey’s policies in the region, however, saying it “has been a piece of the puzzle of the enemy and played an important role in helping bring about terrorist groups in Syria and Iraq.”