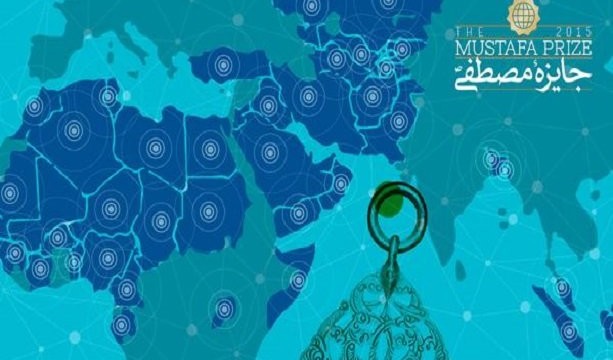 Mustafa Scientific Prize to rival Noble in near future

TEHRAN, Dec. 02 (MNA) – Mousa Reza Servati, member of Plan and Budget and Audit Committee of Iran, claimed that Mustafa (PBUH) Prize, a $500,000 award in science and technology, will have an impressive impact, calling it a rival for Noble Prize in the Islamic world.

According to the Public Relations Department of Mustafa (PUBH) Prize, Mousa Reza Servati in an interview insisted on necessity of cooperation of Muslim scientists and added, “regarding the notable scientific growth in Iran and other Islamic countries and the recent developments in the Islamic world, any scientific cooperation, research development, or investment on scientific issues can be influential and helpful for Islamic countries.”

Servati referred to the promising future for Mustafa (PUBH) Prize as a rival for Noble Prize, adding “founders of Noble Prize had goals and intentions for creating this prize. If introducing Islam, presenting point of views and Islam visions are considered as the goals, then this prize will bring influential and positive results.”

Servati went on to add that, “Mustafa (PUBH) Prize is an opportunity for exchanging scientific ideas between Islamic world and Muslim scientists. If universities and research centers can cooperate with each other the results will be prominent and influential.”

Member of Mustafa Prize (PUBH) Policy Council, Mohammad Reza Aref, also referred to the outstanding growth of science in Iran, saying “if we define scientific growth in academic articles, fortunately, we have got precious scientific achievements in recent years and we have almost reached our prospect which is having the first place in the region.”

“What is considerable in the fourth decade of Islamic Revolution is turning science into national wealth. Therefore, making technology out of science and having scientific look to different industrial and service sectors is a necessity,” Aref stressed.

Aref went on to add that “if required infrastructures of scientific activities were provided, we would not experience human capital flight in Islamic countries which is unfortunately a plague for Muslims and Islamic world. In fact, human capital flight comes from ignoring value of scientists, lack of facilities and illogical and Bureaucratic process for them to face with.”

At the end he answered to a question about solving religious denominations thanks to the prize and replied, “luckily, the prize was warmly welcomed. There is an attempt to improve interaction and understanding between Islamic nations and we hope we can see positive influences of the prize not only in scientific issues but in other fields such as politics.”

The first edition of Mustafa Prize will take place 24-29 December 2015 in Tehran, Iran.