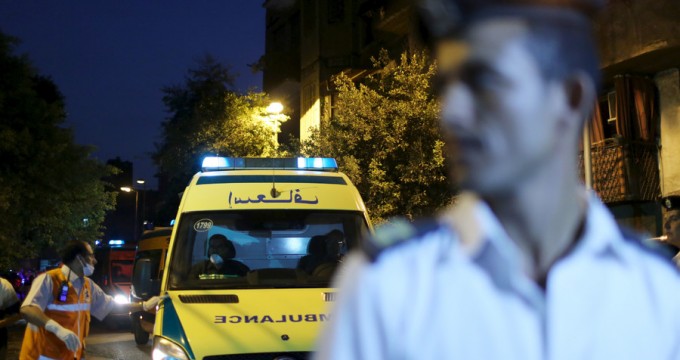 An apparent firebombing of a nightclub in the Egyptian capital, Cairo, has claimed at least 12 lives, security officials report. Earlier reports said 18 people had been killed.

The attackers tossed multiple Molotov cocktails inside the establishment located at a hotel in the Agouza area near the center of Cairo in the early morning assault, starting a fire, Egyptian media reported.

Six people were injured, according to preliminary estimates.

Cairo police are searching for the perpetrators as a rescue operation continues.