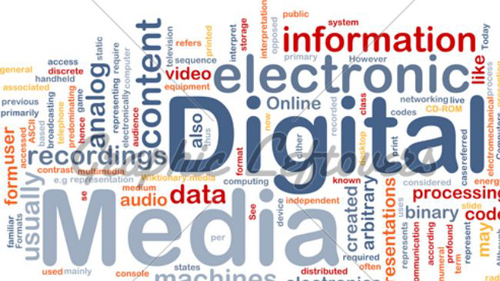 Tehran, December 3, The Iran Project– The Third Exhibition of the Islamic Revolution’s Digital Media is due to kick off on February 11th in Tehran.

Speaking to a reporter on the sidelines of Arbaeen march, Mansour Amini, managing director of Seraj Virtual Space Organization noted holding the third exhibition, saying that it will kick off on February 11th (Bahman 22, the anniversary of victory of the Islamic Revolution in 1979) and will last for six days at Tehran’s Municipality’s Fairground at Goftegou Park.

Amini stated that the exhibition will be held in various sections including game, animation, multimedia software, cellphones and internet services.

Elsewhere in his remarks, he underlined establishing “virtual literacy” as the exhibition’s special section, adding that it mainly includes meeting and workshops, Internet addiction clinics and so on.

“Similar to previous years, different groups of students, parents and academic elites are the main audiences of the exhibition,” he said, referring the Islamic Revolution Front, as the organizers of the exhibition.

Expressing appreciation to the Technology and Digital Media Center of Iran’s Ministry of Culture, he pointed the previous advisory contacts with the later body and further explained that as a specialized event, the exhibition of the Islamic Revolution’s Digital Media is different from the country’s Exhibition of Digital Media.