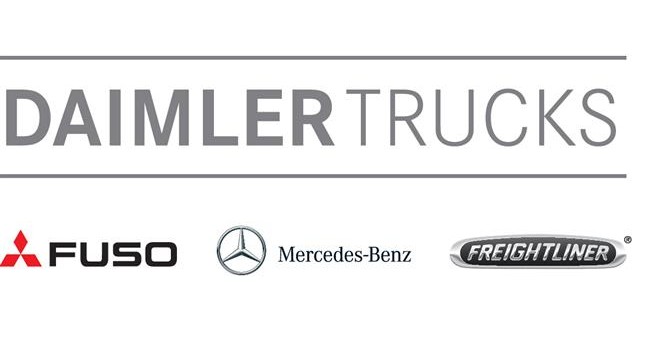 Daimler AG’s commercial vehicles division says it is in talks with potential partners in Iran to resume production in the country as sanctions look set to be lifted.

Roland Schneider, president and CEO of Daimler Commercial Vehicles in the Middle East and North Africa, said the German manufacturer intends to open a representative office in Iran “as soon as possible”.

“Iran offers great opportunities for Daimler Commercial Vehicles, and we are currently preparing to re-enter this market,” he was reported as saying on Sunday.

European automakers are in a race for fresh inroads into the country of 80 million people which is being promoted as the region’s biggest automotive market.

On Sunday, Iran’s Minister of Industry, Mine and Trade Mohammad Reza Nematzadeh said Italy’s Fiat SpA is in negotiations with an Iranian automaker to produce cars.

“We are planning to produce 3 million automobiles in less than 10 years, one-third of which will be exported,” the minister said.

The German company, he said, intended to buy 30% of shares in the Iranian Diesel Engine Manufacturing (IDEM) in Tabriz to build diesel engines.

Mercedes-Benz gave up its 30% stake in IDEM and quit plans to export three-axle trucks to Iran in 2010 in fear of reprisals from the US where Daimler reportedly controls about 40% of the heavy truck market.

Tehran-based media reports have said Mercedes-Benz paid Iran Khodro 42 million euros in compensation for leaving the country in breach of its obligations.

The automaker is one of Iran Khodro’s oldest trade partners, producing luxury cars, vans and buses.

Another German company, Volkswagen, has held negotiations with Iran Khodro for production of cars and investment in Iran, as well as transfer of technology, Yekke-Zare has said.