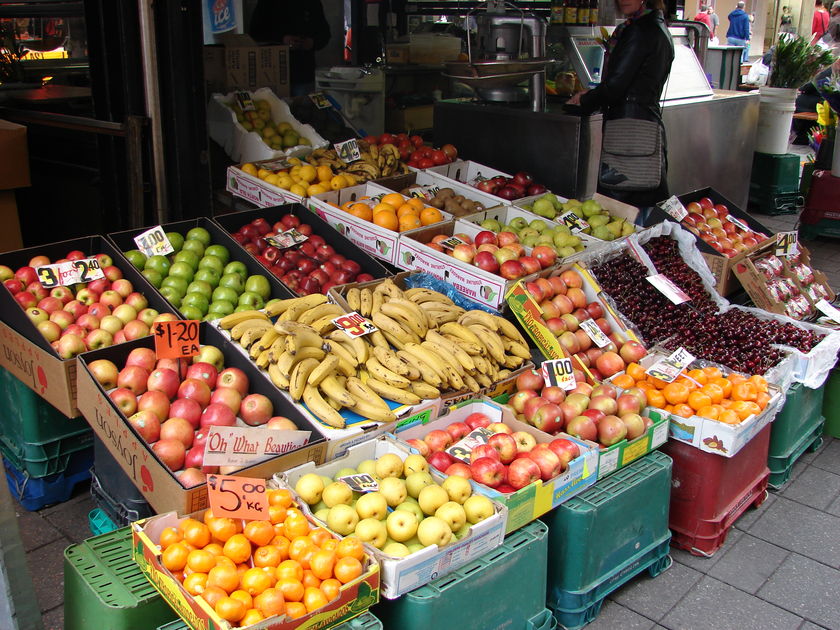 “We can’t say that rejecting Turkish supplies will negatively affect the economic situation in the region. At least business representatives, particularly large wholesale ones engaged in the supply of fruit and vegetables from abroad, have already begun to reorient to other supplier countries,” RIA Novosti quoted the unnamed official as saying on Saturday.

The report added that Turkey has supplied the southwestern city with about 90 thousand tons of citrus fruits, 150 tons of tomatoes, 30 tons of onion and garlic, as well as 10 tons of cucumbers in the past six months.

The decision came after Russian President Vladimir Putin approved a bill to impose economic sanctions on Turkey in the wake of the Turkish military’s November 24 shooting down of a Russian fighter jet near the Syrian border.