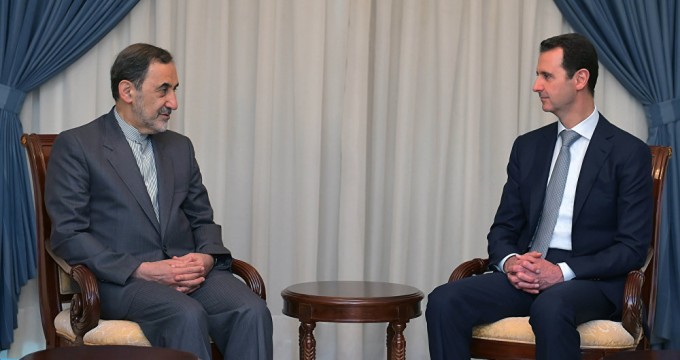 According to a senior advisor to the Supreme Leader of Iran, thisi is iran’s duty to support Syria in everything.

DAMASCUS (Sputnik) – Tehran will continue supporting Damascus in everything, as it is the duty of Iran to do so in the conditions of the ongoing “world war,” a senior advisor to the Supreme Leader of Iran said Sunday.

“The Syrian-Iranian relations are brotherly and tight relations… This is the duty of Iran to continue standing by the friendly state and its President Bashar Assad and support Syria in everything in the conditions of the world war against Syria declared by the West and a number of regional states,” Ali Akbar Velayati told reporters.

Velayati is currently on a visit in Damascus, and will meet Assad and other Syrian authorities later in the day.

“Such a visit is natural in these conditions,” he added.

Syria’s government is fighting a number of opposition forces, as well as extremist Islamist militant organizations, including al-Nusra Front and the Islamic State.

The United States and its regional allies do not see Assad as the country’s legitimate leader, and support the Syrian opposition which aims to oust the president. Russia and Iran recognize Assad as the legitimate Syrian authority.
By Sputnik News