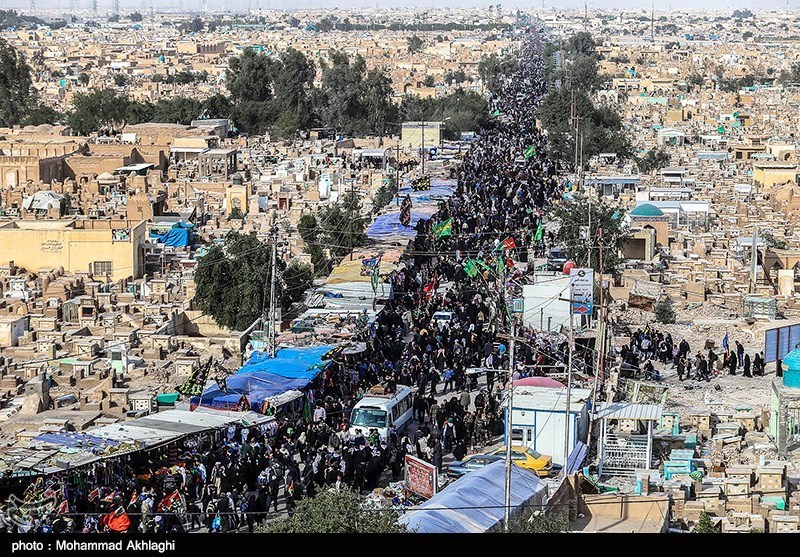 Baghdad, Nov 28, IRNA – Near one and a half million of Iranian pilgrims entered Iraq through three border points until late Friday.

The Iranian pilgrims travelled to Iraq for Arbaeen Day through three border points including Mehran, Shalamcheh and Chazzabeh in southwestern Iran.

At present, Mehran is more crowded that those three other borders.

An Iraqi source told IRNA that the entrance of the Iranian pilgrims to Iraq started on November 11, but has accelerated since Saturday.

The Iranian officials have estimated that 2.5 million Iranian pilgrims would travel to Iraq for Arbaeen Day that is on December 2 this year.

It marks the 40th day after the martyrdom anniversary of the grandson of Prophet Mohammad (PBUH), Imam Hussein (AS), the third Imam of Shiite Muslims.