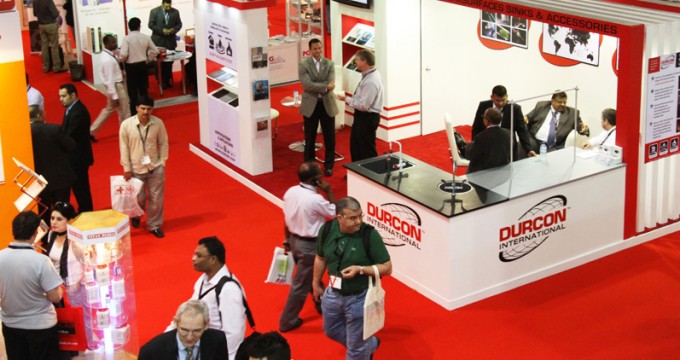 Tehran, November 28, The Iran Project– Some 15 Iranian superior knowledge-based firms in the area of laboratory equipment will take part in Arab lab exhibition due to be held in March 2016 in Dubai.

According to Hassan Ghasemi, the director of Iran’ Export Services Corridor of the Knowledge-Based Products, the selected Iranian superior knowledge based firms in the area of laboratory equipment will exhibit their productions in Iran’s pavilion in 2016 exhibition.

Ghassemi also stated that some 31 Iranian firms have submitted their request out of which 12 to 15 will be chosen to participate in this international event in Dubai.

Explaining the significance of Arab Lab, Ghassemi stated that Arab Lab is the only trade show for the analytical industry that reaches buyers from the growth markets such as the Middle East, Africa and the Indian Sub-Continent, as well as China.

Arab Lab is a 4-day event being held from 20th March to the 23rd March 2016 at the International Convention and Exhibition Center in Dubai, United Arab Emirates. This event showcases product from medical pharmaceutical, scientific instruments, research and development, natural and organic industries.