TEHRAN (Tasnim) – The funeral procession of Iran’s former ambassador to Lebanon, Ghazanfar Roknabadi, who lost his life in a September crush of Hajj pilgrims in Mina, Saudi Arabia, is planned to be held here in Tehran on Friday.

After a special ceremony, the body of the deceased will be transferred from Tehran’s Mehrabad Airport to Grand Prayer Grounds (Mosalla) in the Iranian capital to hold the funeral procession.

In a message earlier on Thursday, Foreign Minister Mohammad Javad Zarif sent his deep condolences to the family of the former diplomat.

He said the “long process” of pursuing the fate of Mr. Roknabadi, who had gone missing in the Mina catastrophe, is nearing completion after the initial identification of his body.

Zarif also underscored that Iran’s administration continues to make serious efforts to shed light on the fate of each and every one of the missing Iranian pilgrims in Mina and to follow up the issue legally and politically.

At least 7,500 pilgrims were killed in the crush in Mina on September 24 when performing religious rites.

Iranian Hajj and Pilgrimage Organization has put the final number of Iranian pilgrims killed in the disaster at 464. 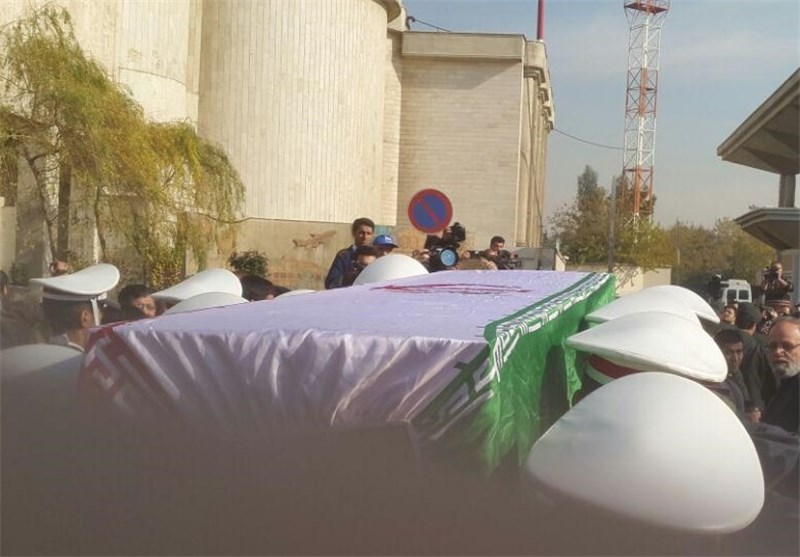 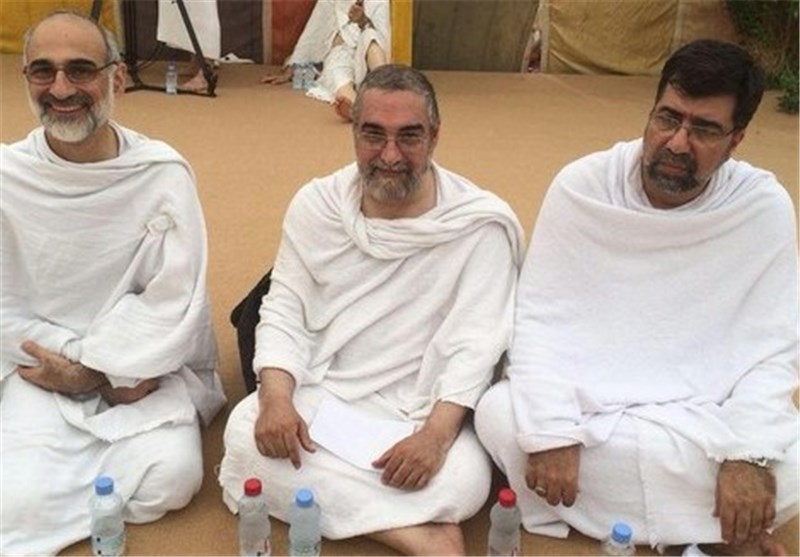