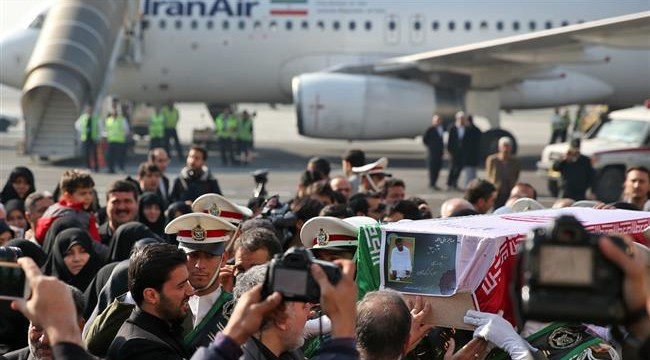 A funeral procession has been held for Iran’s former Ambassador to Lebanon Ghazanfar Roknabadi, who died in a crush during Hajj rituals in Saudi Arabia more than two months ago.

Roknabadi had been missing since the September 24 crush in Saudi Arabia until recently, when his body was identified after DNA testing. The Iranian diplomat’s body was returned to the capital, Tehran, early on Friday and the funeral procession was held for him later in the day after Friday prayers.

The crush in Saudi Arabia occurred when two large masses of pilgrims were directed by Saudi authorities toward one another and fused at a crossroads in Mina, a few kilometers east of the holy city of Mecca, as they were on their way to participate in the symbolic stoning of Satan in Jamarat.

Saudi Arabia claims nearly 770 people were killed in Mina, but officials with Iran’s Hajj and Pilgrimage Organization say about 4,700 people, including 465 Iranians, lost their lives in the tragedy. The number of the Iranian fatalities exceeds that of other countries.

Iran has censured Saudi Arabia for failing to responsibly carry out its duties during Hajj, saying Riyadh’s incompetence in handling safety at the rituals caused the deadly incident.