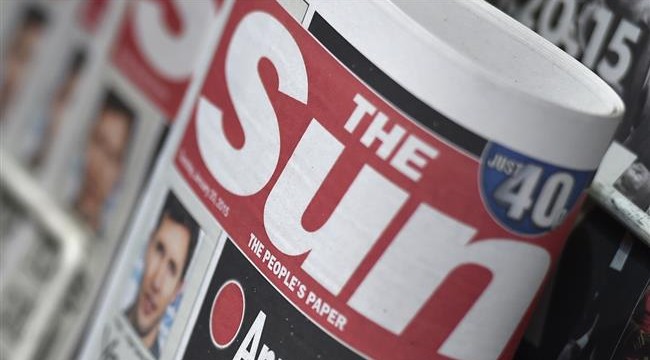 Two petitions have been launched in the UK charging the Sun newspaper with incitement to racial hatred after the tabloid published a poll claiming that one in five Muslims have sympathy with ISIL militants.

One petition accuses the Sun owned by media tycoon Rupert Murdoch of crossing the line from “merely distasteful into criminal incitement”. It has already amassed more than 8,000 signatures. Another petition on Change.com has attracted almost 21,000 signatures.

Since the terrorist attacks in Paris, hate crimes against Muslims have jumped a staggering 275 percent in the UK.

Most of the reported incidents were attacks against young Muslim women wearing the hijab.

Critics of the Sun have been quick to question the polling methodology used by Survation, the firm that conducted the survey.

Rival polling companies have expressed concern that without a fuller picture of socioeconomic and demographic details, the results may not have generated a statistically representative sample of the almost three million Muslims living in the UK.

YouGov, the Sun’s regular pollster, had refused to conduct the poll, saying it would not be able to accurately represent Britain’s Muslim population with the time frame and budget allocated by the Sun.