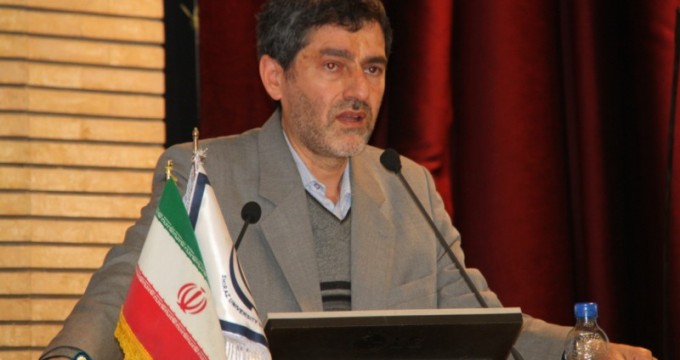 He highlighted the efforts made by the center’s research team to achieve the place.

Elsewhere in his remarks, he added that Namzai hospital in Shiraz has also high position in the areas of pancreas and kidney transplantation.

The 15th Iranian Congress of Gastroenterology and Hepatology are currently being held in Shiraz from 25 to 27 November.

Earlier, Seyyed Hassan Ghazizadeh Hashemi Iran’s Health Minister had announced that Iran ranks first in organ transplantation in the region. He also had added that Iran has achieved many advances in the area of heart, pancreas, and intestine and kidney transplantation.