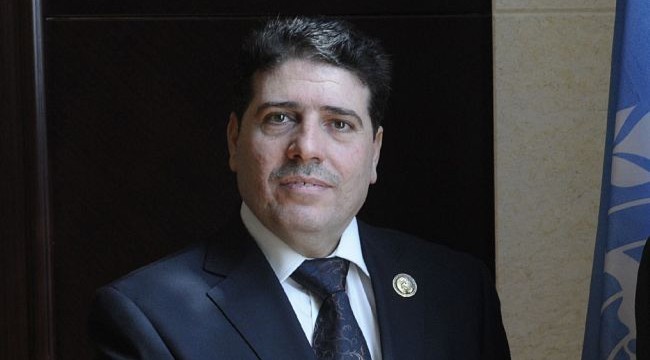 He made the remarks in a meeting with Iran’s Ambassador in Damascus Mohammad Reza Rauf Sheibani.

According to SANA News Agency, al-Halaqi noted that Iran-Syria strategic ties helped the resistance pivot to foil Israel-US plots for the region.

He affirmed that Syria has stood up to terrorism thanks to the unity of its people and army which is scoring daily victories, and the support of its friendly countries.

The meeting dealt with the economic, trade, industrial, pharmaceutical and development relations and mechanisms of enhancing them.