Russian President Vladimir Putin has signed a decree lifting the ban on supplying Iran with uranium enrichment equipment. It is linked to Russia importing enriched uranium from Iran, according to the official government website.

The Russian President is visiting Tehran to take part in Gas Exporting Countries summit, and is holding talks on Monday with Iranian President Hassan Rouhani and the country’s Supreme Leader Ali Khamenei.

According to the document, the ban on supplying goods, materials and equipment no longer applies “to the exports of the enriched uranium from the Islamic Republic of Iran.” 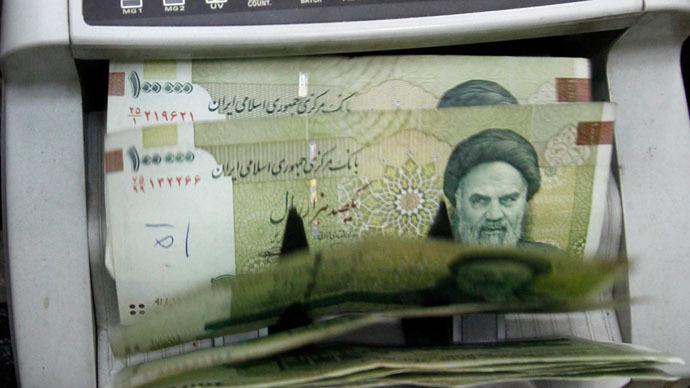 Sanctions against the country are yet to be lifted, as the International Atomic Energy Agency has to confirm that Iran has met its obligations. Tehran says it’s cooperating with the nuclear watchdog.