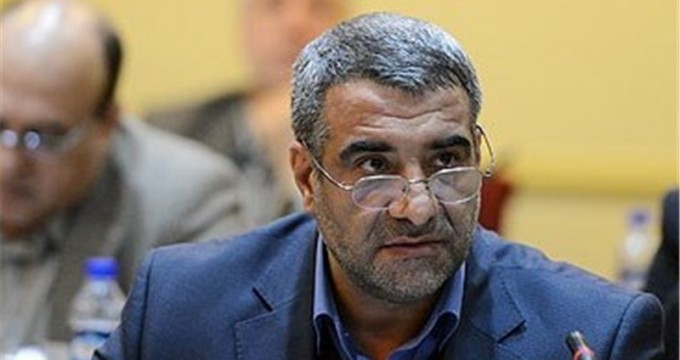 Official: Iran has received no threat of terror attacks

The security chief of the Ministry of Sports and Youth Affairs has rejected the possibility of security threats in Iran’s sports complexes, saying that no threats of bomb or terror attacks have been issued against Iran.
Reza Hassani-Khoo further said that Iran’s recent measures in sporting arenas have been aimed at beefing up security, adding that the country needs to be more careful about security issues following the recent security threats in Europe and the Middle East.
He went on to say thanks to efforts by the Intelligence Ministry and the country’s security and military bodies a calm atmosphere is in place in Iran, including in its sporting events.